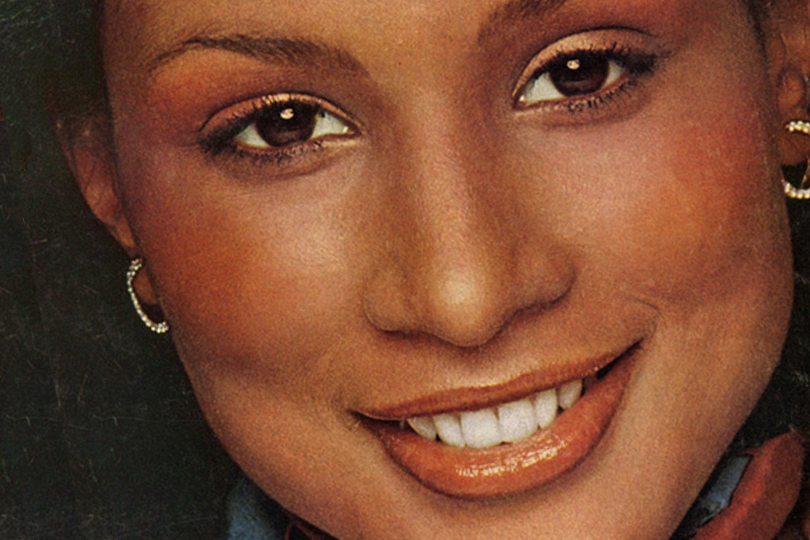 When the August 1974 issue of Vogue magazine was released model Beverly Johnson made history and helped change the fashion industry’s representation of Black women. It was the first time that a Black woman appeared on the cover of the American edition of the highly influential fashion magazine.

Prior to Johnson landing Vogue, the first Black model on any major fashion magazine was Donyale Luna, who died in 1979 before she was able to become a household name. A sketch of her appeared on the cover of Harper’s Bazaar in January 1965 and the following year, her face — at least part of it — graced the cover of the March 1966 issue of British Vogue.

The August 1974 issue of Vogue was a milestone for the magazine, the fashion industry and Johnson. At the time the industry’s beauty ideals narrowly focused on models with blonde hair, blue eyes and fair skin. That uniformity meant that even the most minor idiosyncrasies (like the signature gap in Lauren Hutton’s teeth or Patti Hansen’s freckles) were considered shocking to readers.

Johnson was photographed by photographer Francesco Scavullo, the famed Vogue contributor who had a knack for capturing women at their most glamorous.S he didn’t know it at the time but it was a cover shoot. In those days, as a model, you didn’t know you were going to be on the cover until the magazine went on sale.

The format of Johnson’s first Vogue cover followed the head-and-shoulders style the magazine stuck to throughout the seventies and eighties. In some ways its predictable layout is what makes it so remarkable. “Scavullo didn’t shy away from Johnson’s blackness or depict her as ‘other,’” wrote Vogue writer Janelle Okwodu in a 2016. “Instead, [the portrait] presented a vision of elegant beauty that was relatable and real and totally of her era.”

When the image of Johnson with her hair swept back, wearing an unseasonably warm angora cardigan and Bulgari diamond loop earrings hit newsstands it sparked a glimmer of change. By simply being herself on the cover of Vogue, Johnson opened the door for Black models throughout the industry and changed the face of fashion magazines forever. Shortly after publication Johnson started getting calls from newspapers and magazines from all over the world and every major fashion publication began to feature Black models. Givenchy even hired an all-Black roster of fit models.

A year later the editor of American Vogue, Grace Mirabella, was quoted in the New York Times saying, “We don’t think about it as a milestone, but we’re very proud to have had her there.”

In 2021 Johnson recounted the call that changed her life telling her that she had made the cover of Vogue. Her agent Wilhelmina Cooper (the founder of Wilhelmina Models) called her at 6:00am one morning to share the good news. Bursting with happiness, Johnson first called her mother (collect) and then ran to a nearby newsstand to see the cover for herself. “I remember going to the newsstand and going, ‘Oh my god, I forgot my money.’ ” Johnson tried to explain to the newsstand owner that she had left her purse at home: “But this is me!” she told the attendant, but he wasn’t having it, coolly replying, “If that was you you’d have the money.”

After the August 1974 issue of Vogue Johnson continued to pose model for the magazine for the rest of the decade. She appeared on three more American Vogue covers, and on the cover of numerous other magazines including Glamour, French Elle and Cosmopolitan becoming a bona-fide star and earning between $100,00-$200,00 per year. Johnson was also a major presence on the runway, breaking down racial barriers for fashion designers such as Yves Saint Laurent, Valentino, Calvin Klein and Ralph Lauren.

“My debut was meant to usher in a current of change in the fashion industry,” Johnson wrote in an 2020 op-ed for The Washington Post.

Today Johnson is a successful entrepreneur and author. Among her many accomplishments, it’s that groundbreaking Vogue cover that Johnson is best remembered for and the one she remembers most. Of that momentous day she’s written: “That night when I went to sleep, every hour I would turn on the light and look at the cover to make sure it really happened.” Later on in an interview for Newsweek, Johnson discussed the impact of that day and her work after, “I see the inspiration of black women being lifted up all over when they look at me and that’s a super feeling.” 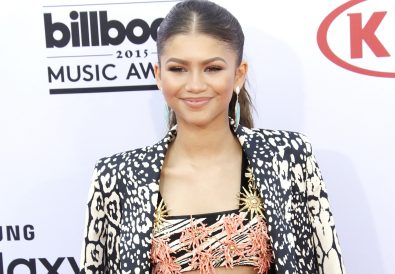 Zendaya Puts Magazine on Blast for Photoshopping Her Image 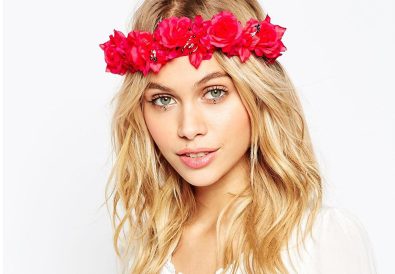 8 Accessories You Need for Festival Season 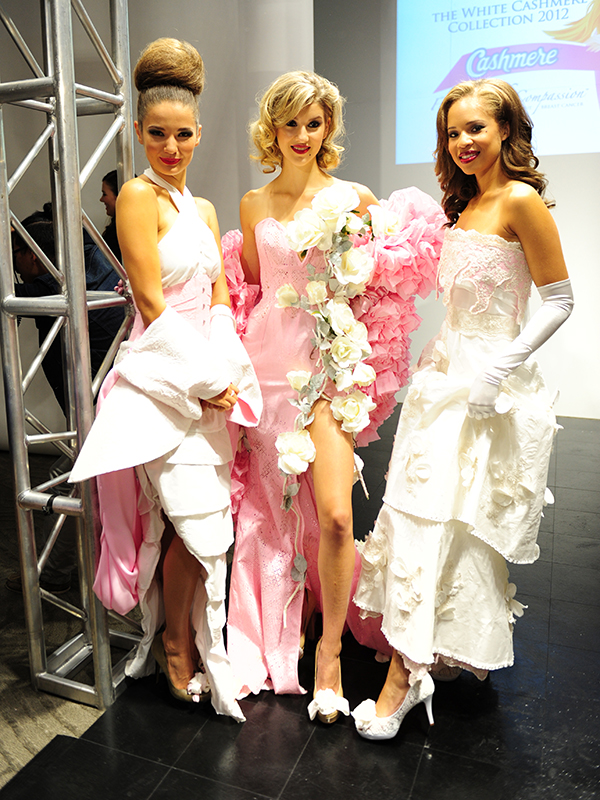