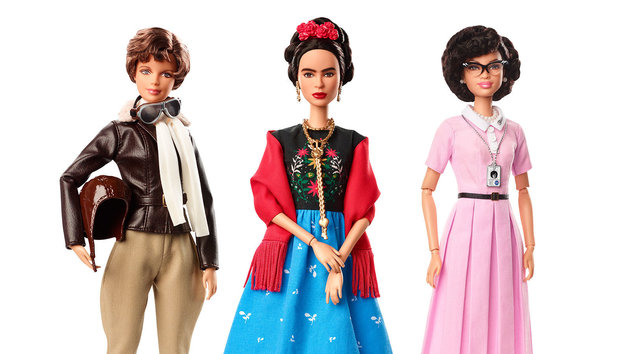 Earlier this week, just days before International Women’s Day, Kim Kardashian launched a series of Women’s Empowerment KIMOJIs (a thing that literally no one asked for). The “emojis” are actually slogans like “Full Time Feminist”, “Slay In Your Lane” and “My Body My Choice” among other on-trend female empowerment messages.

Reaction on social media was obviously mixed. While some were here for the message behind Kim’s emojis, others were not having it, pointing out that the Kardashian queen said she wasn’t a feminist in a 2016 blog post.

this is cool but also remember when you said you weren’t a feminist? might be time to rethink that bb. https://t.co/td3tm8QSx4

Now, it would be one thing if these feminist-themed emojis had a charitable angle with proceeds donated to causes that empower women. But from the looks of things, it seems to be an exercise in pure capitalism and hopping on the feminist bandwagon for profit.

Kim Kardashian releasing her feminist twist on her stickers for her KIMOJI app makes me pause considering the many times she’s denounced being feminist publicly. This is a poor capitalizing tactic.

And this is obviously nothing new: just look at your Instagram feeds for a heavy dose of girl-power-themed merchandise, from “Menstruation Nation” stickers to “Fight Like A Girl” spiral notebooks to “Female Boss” wall clocks. And don’t even get us started on the slogan tees, hoodies, apparel and even home decor: there’s a whole industry devoted to feminist merch with sites like Feminist Apparel and Otherwild (which genuinely seem to want to stoke conversations around inclusivity and intersectional feminism with some proceeds going to worthy causes). But for every one of those, there are a thousand other retailers that seemingly have nothing to do with the feminist movement selling women-friendly stuff to cash in on the zeitgeist.

But having said that, I’ll be the first to admit that selling feminism is a complicated and multilayered thing. Pink pussy hats were pretty radical when they were unveiled at the first Women’s March after the 2016 US election, and while I never had one, I can see how someone would feel empowered in wearing one (especially at that pivotal time and in the context of that monumental march). But what started as a grassroots movement (people downloaded a free pattern for the hats from the Pussyhat Project website) soon morphed into a commodity good, as brands offered up their own versions to bank on the momentum of the movement. (Since then, the pussyhat has taken on a whole other association and has become synonymous with a singular brand of white feminism that does not speak for all women).

Meanwhile, high-end fashion brands like Dior (which installed its first-ever female artistic director Maria Grazia Chiuri in 2016) have aligned themselves with female empowerment, most notably with its “We Should All be Feminists” T-shirt inspired by Chimamanda Ngozi Adichie. While the T-shirt has become ubiquitous since it first debuted in September 2016, it still arguably had a powerful effect and its message rang through loud and clear then, especially in the context of being presented on the runway of a traditional fashion brand synonymous with a certain classical ideal of femininity since the 1940s. But some fashion critics, like The Cut’s Cathy Horyn, question whether messages of protest belong on the runway at all. To Dior’s credit though, the brand made good on the message by donating a portion of proceeds from that famous feminist T-shirt to Rihanna’s non-profit, The Clara Lionel Foundation.

So here’s my conundrum: While I don’t love the idea of brands making money off of female empowerment (I’m looking at you, KIMOJIS!), is it okay to actually like some of the stuff they’re selling, and maybe even feel empowered from it?

Case in point: Mattel just launched a series of “Inspiring Women” Barbie dolls based on historic women like Amelia Earhart, Frida Kahlo and Katherine Johnson (the math genius from the film Hidden Figures). And I seriously love this. The 99-year-old Johnson, a boundary-breaker for black women in mathematics, worked closely with Mattel to ensure they got her likeness just right. The brand is also releasing a series of dolls modeled after modern-day powerful women like filmmaker Ava Duvernay, ballerina Misty Copeland and Olympic gymnast Gabby Douglas.

Now, I don’t know that if I was a young girl that I’d be into these dolls, but I am so here for the message they send. That little girls can see themselves represented in a doll may seem like a minor thing, but Barbie, as we all know, has been decidedly white and blonde for much of her existence — (and supremely focused on her weirdly unattainable appearance) — and I like to think this will inspire them to dream big. Yes, the brand may be profiting off of a moment to make it seem more relevant to young girls, but I like to think this is a step in the right direction for celebrating smart, powerful, trailblazing women (also see: Wonder Woman).

Can Barbie change the world? Maybe not. But it plants the seeds of hope for a new generation, and that’s definitely something. 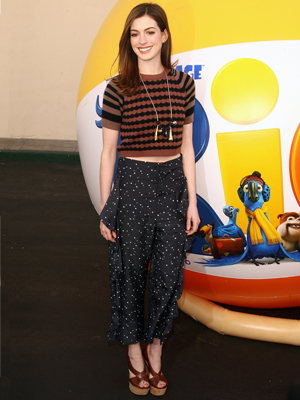 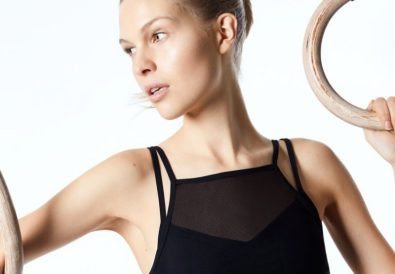 Cute AF Workout Clothes That Will Motivate You To Exercise 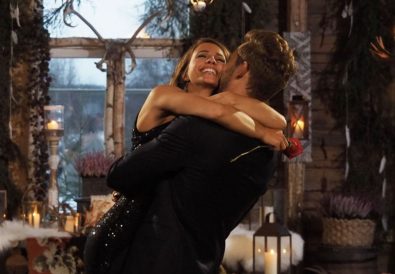 10 F*cked Up Things That Happened on The Bachelor: Nick’s Final Rose