The Best Items to Buy in January

You may still be recovering from Christmas shopping and Boxing Day aftermath, but just because you’re in repayment mode, doesn’t mean you need to go cold turkey when it comes to shopping in January (take it from someone who takes budgeting seriously). In fact, the year’s first month is the perfect time to pick up some items that you’re guaranteed to need next year and throughout the next 12 months, so here’s our guide to shopping with January spending in mind.

Winter Gear
You can never have too much of a good thing “ especially when good thing is synonymous with mittens and gloves, and too much means you’ve probably already lost three or four mittens throughout your December-January travels. Now that stocking stuffers no longer apply, most chains are marking their winter gear seriously down, providing the perfect opportunity for you to stock up on next year’s goods or to make up for what may be currently sitting in a lost and found.

Cardigans
While most designers would like us to believe that cardigans change remarkably per season, we all know that most styles remain timeless. So instead of waiting to see what spring colours apply, pick up a grey or white staple that you can easily take with you into the next six months. Sure, they may not be the cut displayed in best-of guides or modeled after runway looks, but when it comes to throwing on a layer overtop of a print dress or worn with a tank and pair of jeggings, classic reigns supreme.

Tights
Contrary to popular belief, the wide world of fashion doesn’t necessarily believe that tights can be carried over from one season to the next. Meaning? The tights filed under winter (usually black) are currently up for sale, while the spring selection (read: also black “ but with new patterns) is now sitting full-priced. Hence, this is your time to strike. So while you may shy away from sparkles and wool, polka-dots, print and solid shades are just as good for spring afternoons as they are for winter mornings “ just leave the coat at home.

Coats
As much as we’d like to believe otherwise, next winter will still require the wearing of coats, parkas and/or jackets. So while the season’s hottest looks may not be up for sale come the middle of January, the staples that remain interchangeable (particularly peacoats and leather bombers) are reaping the benefits of post Boxing Day sales. And though it’s probably not the best decision to invest in a feather-clad statement piece as worn by the likes of Rihanna or Mary-Kate Olson circa 2010, the Mad Men-inspired pieces will likely be in circulation just as much in 2011 as they were this past Christmas. 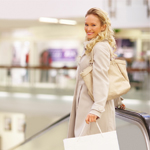 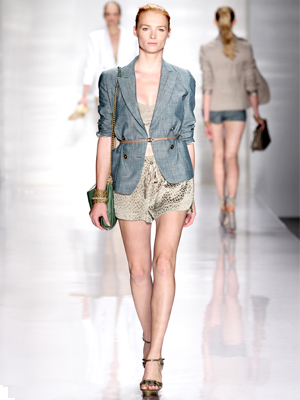 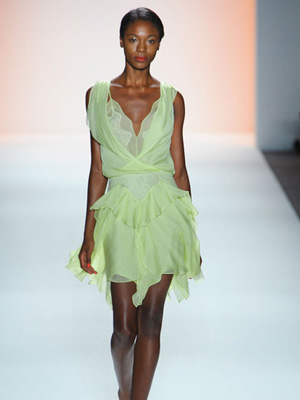