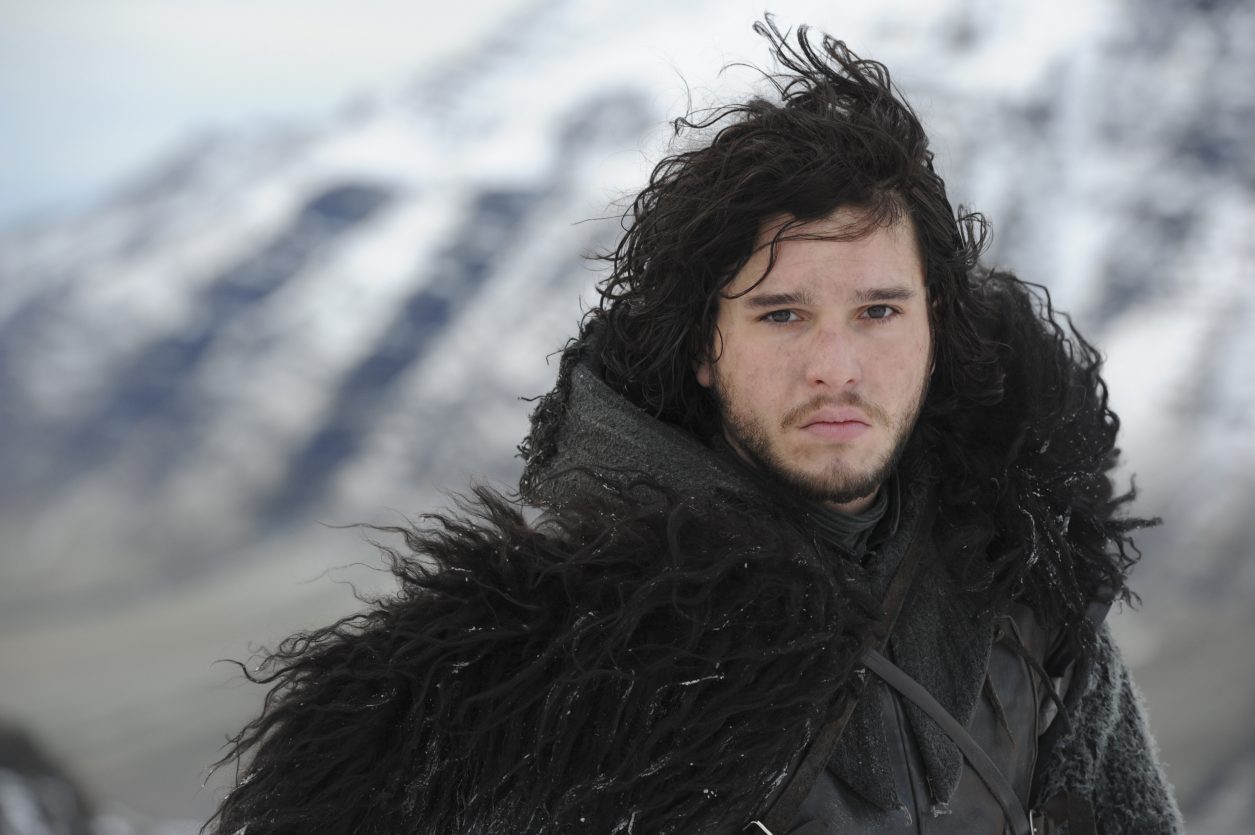 Because we have nothing better to do on a Monday morning than obsess over last night’s episode of Game of Thrones (mind = blown), we’ve decided to start your week off right with a ranking of the hottest male characters on GOT, both dead or alive. Here we go!

Poor Robb. We wish we had more time to warm up to this handsome heir to Winterfell and the North.

The extremely handsome Knight of Flowers and younger brother of Margaery Tyrell gives us serious feelings every time his baby face, long lashes and curly hair come on screen.

While he isn’t the brightest tool in the shed, since defending Tyrion, he’s been in our good books. Plus, we can’t look into those grey eyes without blushing.

You may be upset Jaime isn’t further up in our ranking because of his obvious good looks. But, we’re not so much into the fact that he’s in love with Queen Cersei. Anyone who can love that witch is not okay with us. Sorry J!

This is an obvious choice for our list. The tall, handsome and strong warlord got us all hot and bothered when he and his Khaleesi were the sexiest couple in the Seven Kingdoms.

Be still my beating heart. Grey Worm’s relationship with Missandei is a storyline we want more of. That’s love!

This strapping lad has caught Khaleesi’s eye and we can’t blame her. He can protect us any day of the week!

We get why Ellaria Sand is pissed all the time. We’d be too if anyone messed with our hunky, loyal and passionate knight. Another reason to hate Queen Cersei.

You can’t help but root for Tyrion Lannister! He’s stolen a piece of our heart as the underestimated younger brother of Jaime and Cersei Lannister. And if you’ve noticed, his ladies always leave his bed quite satisfied. Wink, wink.

Jon Snow has a big heart that continues to get him in (and out of!) a lot of trouble. But, it is because of his big heart that he’s our pick for the sexiest (and sweetest) character on Game of Thrones. WE LOVE YOU JON SNOW! 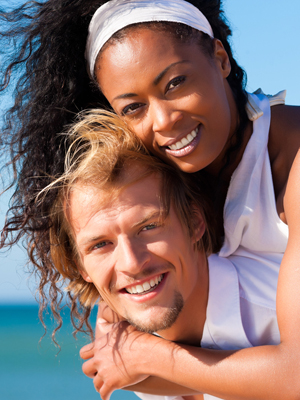 How to Find the Right Guy for You 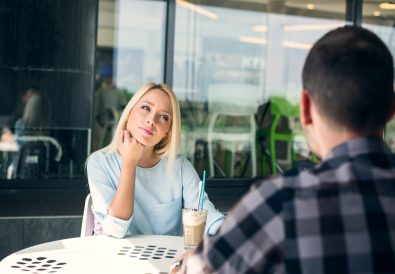 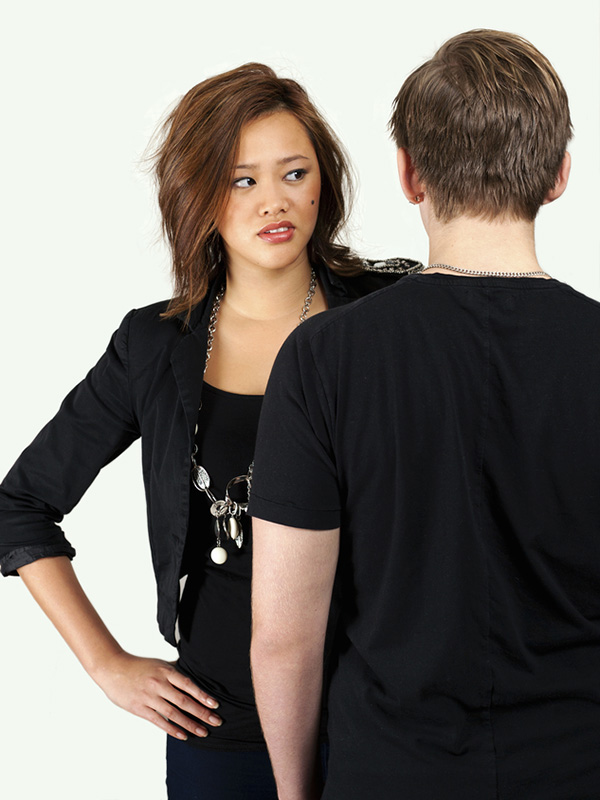