The Case Against Christmas Presents (Sort Of) 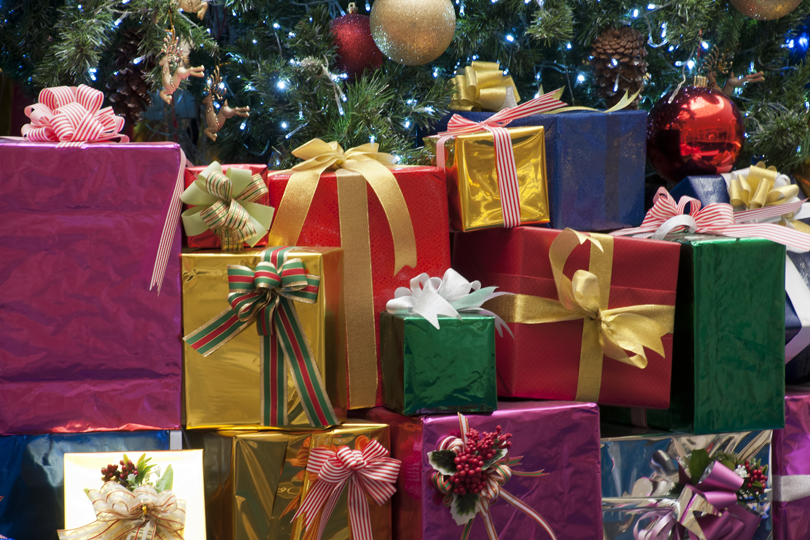 In high school, Christmas presents were a right of social passage. First jobs meant we had actual paycheques, and for the first time in our young lives, could draw up shopping lists that would remind our pals at school who mattered most and/or at all. Gifts were a matter of monetary value and the stores they were picked out from, and should you not receive a present in return, it was a quick reminder of how far you’d fallen due to something you had no idea you even did.

My twenties were a little different. With most of us either in school or working full-time, Christmas became a means through which to show off how adult we’d become. We scheduled an exchange that necessitated $50 presents for every person ($30 if we weren’t “that close”), and after I’d convinced myself on the way over that I was an incredible gift-giver, I’d leave equally convinced that my friends hated my presents, that they were better at shopping than I was, and that they were adding up how much I spent since I’d gotten everybody American Eagle clothes using my employee discount. And then I started writing, and I attempted to make Christmas work despite earning next to nothing, so I used my Visa instead. (Terrific!)

The thing about gift giving is that, as we now know in our old(ish) age, only a colossal tool would judge your present based on dollar worth, and that in the big scheme of things, presents and material goods do not matter. A great present can be given by a terrible human, and to feel obligated to buy things simply to access gratitude and emotions is absolutely terrible. Most of us are struggling. Many of us do not need the production of Christmas shopping and wrapping and giving to demonstrate how much somebody in our life is loved. To decide to give somebody something at Christmas because you want to is an extraordinarily generous thing. And to decide not to do so doesn’t make anybody less kind, selfless, or enthusiastic about a particular relationship. (Though the year I got the guy I liked an amazing present in exchange for two discounted VHS copies of Remember the Titans and The Waterboy– because he liked those movies — was a lackluster moment at best.) Christmas, to me (a person who is not religious and does love kitsch, glitter, and White Christmas more than is probably appropriate), becoming less a reason to go shopping and more a reason to pour what I would’ve spent on something for so-and-so on snacks to feed my pals when I force them over instead.

Which isn’t to say I’m anti-gift or a Grinch or about to scream at anyone who visits the mall. (How can I? The mall is my home and it raised me.) I’m not about shaming anyone whose lists are long and whose love language is presents, and in terms of the short list of pals and family I’m buying for, I’m psyched to find them things I think will make them happy (or at least not un happy). But I think I’m ready to ditch the obligation of gift-giving. I’m ready to forsake big reveals in exchange for a Festive Special out, or to suggest that instead of doing presents, we buy ourselves what we want because honestly, it’s all the same, and just come over and we’ll drink egg nog. I’m ready not to feel pressured at Christmas, and to treasure hunt instead of buying for the sake of consumption. (Once I got somebody a pink hat because I’d heard they liked pink, and . . . that was it. That was my justification.) I’m ready to buy if something jumps out, and I’m even readier to take my time with pursuing shops and online retailers and to tell my loved ones, “I absolutely do not have your present ready yet, but we’ll still be friends in the spring when I’ll have it for you finally, and that’s fine.” I’m ready for the holidays to be fun in a way that leaves room for interpretation, and can be as traditional or as whatever-you-want as you want it to be. I’m ready to forsake the feeling that I’m not spending enough or giving enough or goof enough and readier still to remind myself that of all the Christmases I’ve been lucky enough to partake in, I’ve rarely remembered the physical exchanges and always remembered the laughter and jokes and when one of my best friends opened the wrong gift by mistake. (You had to be there, but it was perfect since she pretended to understand why it was for her, and her performance was shockingly unconvincing.)

But maybe this is just me, and maybe I’m getting it wrong. Maybe gift guides are the best, and the idea of spending at least a certain dollar amount on something is the stuff dreams are made of. And if that’s the case, then maybe what I’m saying is I don’t really care. I’m tired. I’m aging. My body hurts. (Thank you, November car crash.) If I hear that “Christmas Shoes” song again I will combust. So I will not be buying shoes, and will only buy things I find that leap out and scream, “So-and-so would fucking love this!” Likely between mouthfuls of shrimp. 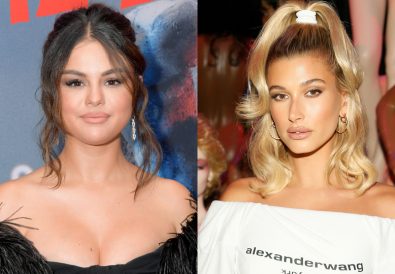 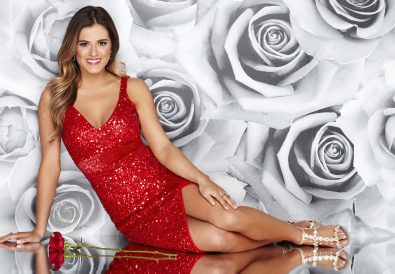 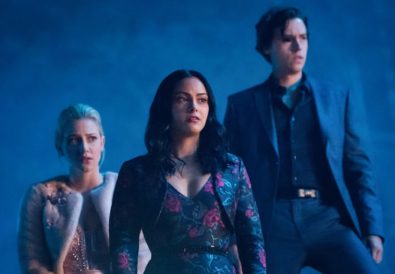