RuPaul’s Drag Race All Stars 3, Ep. 3: A Performance To Sully The Good Name Of Stalkers 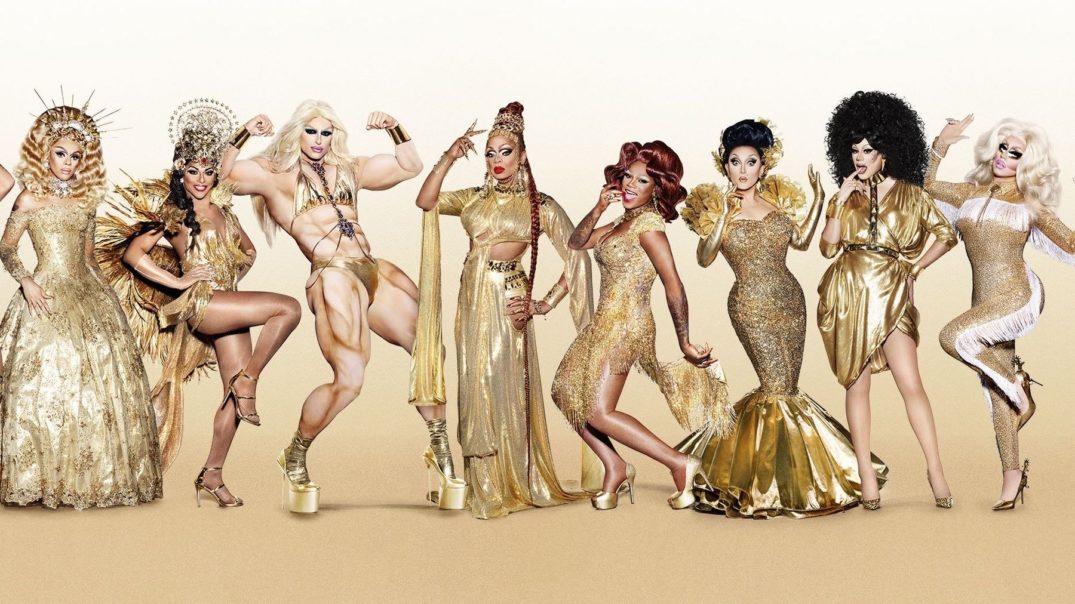 Last night… on RuPaul’s Drag Race All Stars 3: On last night’s All Stars, the girls were contestants on reality-dating competition The Bitchelor, vying for UnReal star Jeffrey Bowyer-Chapman’s eggplant (what? He was handing out vegetables!). They were each assigned a character, Meryl Streep-style, and instructed to ham it up, Miss Piggy-style.

Aja missed that part of life where we learn what “the needy girl” is, and instead wined and cried and talked to a stuffed puppy. As “the party girl,” Kennedy Davenport ended the scene with her wig off and her skirt hiked to her boobs, lying on the floor saying “I’m a man” (we’ve all been there). Coupled with her runway challenge, the self-explanatory wigs-on-wigs-on-wigs challenge, in which she went from power afro to a rose-hued ’70s shag to an elegant blonde pixie, she clinched a top two spot.

And speaking of Meryl Streep, BenDeLaCreme became a three-time victor, dazzling the judges in the wig challenge by wearing a wig as a skirt. AS. A. SKIRT! Alas, in Lipsynch For Your Legacy, DeLa’s high-drama performance of Lorde’s “Green Light” was eclipsed by Kennedy’s stripped down version (emotionally stripped down, but she also literally took off her cloak and wig).

When deciding between a bottom three of Aja, Chi Chi, and Milk, Kennedy carefully weighed all the factors—stage performance, judges’ critiques, the fact that Milk told her she should have gone home last week—and judiciously decided to send Milk home, and by home, we mean to do a Cher impersonation in an upcoming episode.

But enough about the Chers of All Stars Future — let’s celebrate last night’s queens.

Worst Stalking By An Actual Stalker: Milk
Does Milk not know how to read the writing on the wall or the shade on Michelle Visage’s face? Milk, who admitted to actually meeting his boyfriend by stalking him on MySpace, showed less ability at playing a stalker than that guy who lived next door to Jennifer Lopez.

Worst Case Of Stepping On Someone’s Line Since Liza Minnelli at Studio 54: Milk
Trixie Mattel was on track to win the Bitchelor challenge until she got paired with Milk, whose tiresome stalker sucked all the energy out of their scene together. “If steam could come off a wig, she would have those little lines above her head where the heat is rising,” Shangela said.

Best Delivery Of A Line While Half-Naked In A Hot Tub: Shangela
There was no chemistry in Chi Chi Devayne and Shangela’s polyamorous couple bit, but points to Shangela for making the most of a hot tub. Diving underwater with a snorkeling spout, she reported back, “One of y’all needs to shave. Nobody told me Bush was back in office.” Whoever is responsible for Shangela keeping her face on underwater, we salute you.

Best Supporting Banana: BenDeLaCreme
Ben’s cougar character spilling out of a limo with a censor’s blur between her legs in the grand tradition of mid-aughties Britney Spears was eclipsed only by her “sexy” mangling of a banana. Picking pieces off her chest, she cooed, “Remember I already ate this?”

Best Fore-Cher-dowing: RuPaul
As Milk was raving about the injustice of it all, the benevolent flatscreen avatar of RuPaul announced they “haven’t seen the last of me, wagon wheel watoosie,” words that make no sense unless you have seen Burlesque four times, which, of course, certainly no one has (dignified tea sip).

Next week on RuPaul’s Drag Race?: And now for one of Drag Race’s most beloved traditions: it’s The Snatch Game, where the queens deliver their snatchiest celebrity impersonations for all the world with special guest judge Marc Jacobs to see! Will Trixie ascend to Beyonce-dom, or remain a mere LeTavia? Will Trixie learn the proper use of “halleloo”? Will RuPaul and Jeffrey Bowyer-Chapman finally prepare that eggplant? Find out on RuPaul’s Drag Race All Stars 3, episode 4, which airs at 8 PM E/P on OUTtv. 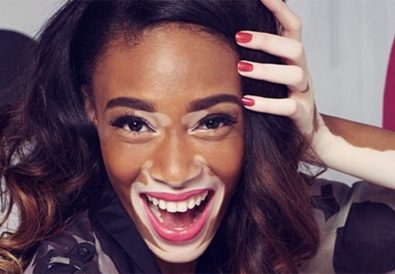 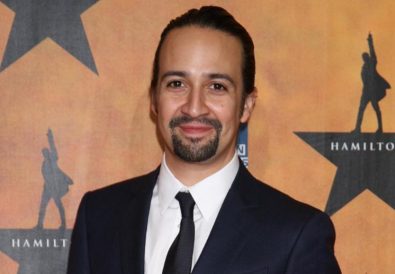 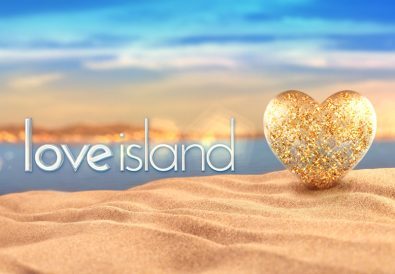 I Finally Gave into Love Island