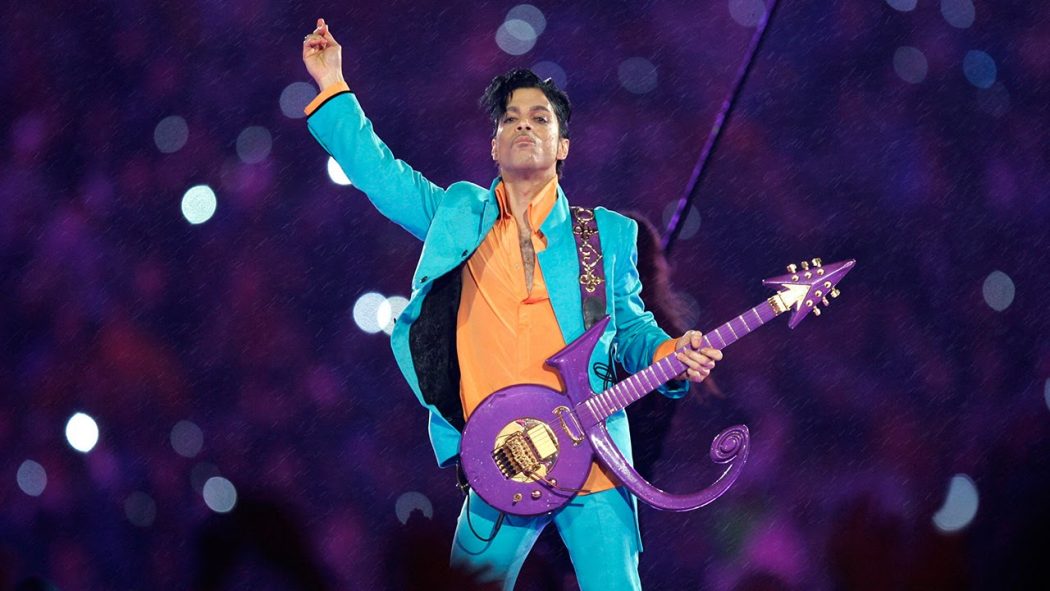 Prince and purple go hand in hand, and our love for both runs deep. So we were more than a little shocked to learn that purple was not the iconic musician’s favourite colour. In a new interview with the Evening Standard, Prince’s sister Tyka Nelson (his only living blood relative) has revealed that his favourite colour was… orange?!

“It is strange because people always associate the colour purple with Prince, but his favourite colour was actually orange,” said Nelson, referring to the Purple Rain singer’s orange Cloud guitar.

The singer had been associated with the colour purple for so long that Pantone even dedicated a shade of the hue to Prince earlier this year, called Love Symbol #2, a deep purple that matched the colour of his custom-built Yamaha piano. Prince also rocked purple pretty frequently in his wardrobe, but he could also rock orange — (and any other colour, in fact) — like nobody’s business, as evidenced by his epic Super Bowl XLI performance outfit. (Which, by the way, if you haven’t seen that performance before, please do so now, as it ranks among the top halftime shows of all time, not least because it was during a Miami downpour).

Interestingly enough, purple and orange are complementary colours, a fact that Prince was no doubt aware of, because he was always ahead of the curve in every respect, including fashion. So while we’re a bit saddened by “purple-gate”, we’re very excited about the upcoming exhibit of some of Prince’s most prized possessions, including that famous orange guitar and his glorious Purple Rain tour suits and puffy shirts at “My Name is Prince” in London starting October 27. Here’s hoping the exhibition travels to Canada, as the musician had a soft spot for Toronto, which he called home for five years while he was married to Manuela Testolini. In the meantime, watch that Super Bowl performance and relive the purple rain.

What’s Her Secret: Author Lauren Duca On Getting Political 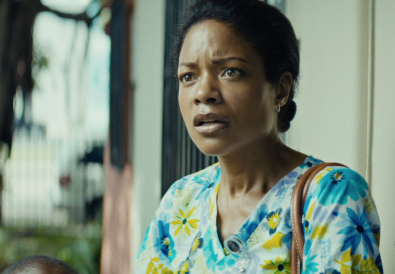 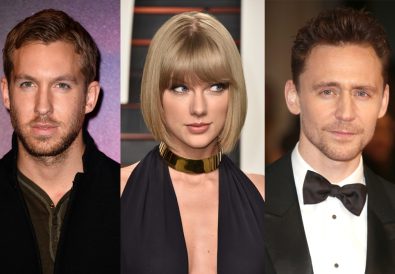 A Quick Reminder That Calvin, Taylor, and Tom are Grown-Ups