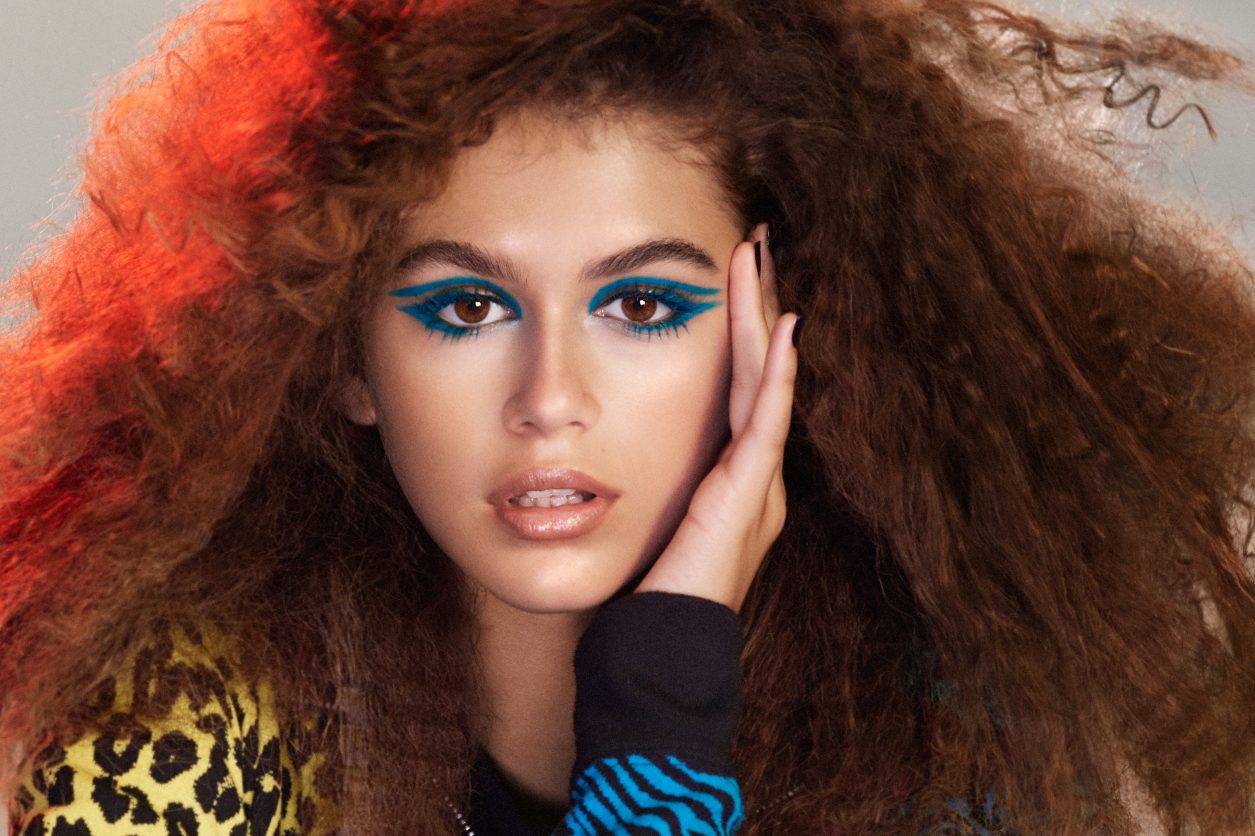 Don’t let the fact that my car is encased in a light coat of ice fool you: spring news is afoot. Namely, Kaia Gerber — Cindy Crawford’s 15-year-old daughter — is the face of Marc Jacobs Beauty for its Spring 2017 campaign.

And you can see said face in the above image which the brand issued today.

Granted, that’s all the information anybody has so far. The campaign was shot in New York City by David Sims with makeup by Diane Kendal, and when it was announced back in September, Gerber was understandably psyched.

“I’m so excited and honoured that my first beauty campaign is with Marc Jacobs, an icon in the fashion industry,” she said then. “I’m obsessed with his beauty products, and like everything else he does, Marc Jacobs Beauty makes you feel feminine and playful.”

More images (and quotes, I assume) will be released in January, as well as what specific launches she’ll be fronting (maybe some wicked eyeliners based on her makeup in the image?), but until then you can revisit the campaigns Gerber shot for Miu Miu, Chrome Hearts, and Alexander Wang over the last few months. Cool! 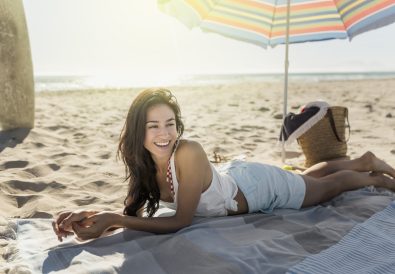 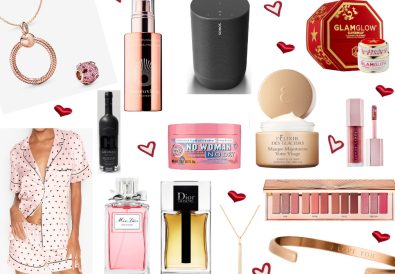 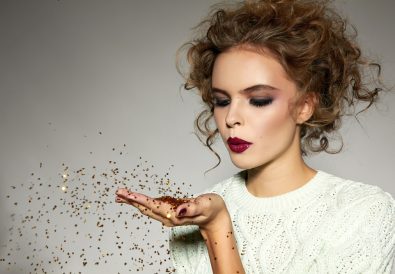