Drake Being Sued by Stylist

Man, Drake, no wonder you looked so sad at the VMAs on Sunday. According to TMZ, the rapper is allegedly being sued by his stylist for wages and shopping expenses accumulated in December 2012.

According to stylist Michael Raphael, a total of $40 000 in shopping and travelling expenses was racked up in addition to his monthly salary of $39 583 for consulting (a.k.a. what most people aren't even making in a year right now, if we want to get real).

Raphael claims he had been paid without issue from August to December, but then stopped receiving payment. This is especially a problem because Raphael also has the receipts to prove he's not lying about how much he spent over that month: $1162 at Nike, $1483 at Diesel, and $714 at American Rag to start.

Evidently — or at least, as per the report — Drake sends his stylists all over the place to find the creme de la creme of fashion and accessories, which explains why the former stylist's expenses were so high. Yikes.

Meanwhile, in other Drake news, he was spotted out with Rihanna in New York following the VMAs on Sunday, though the duo were in a group. Naturally, that only means tabloids are assuming they're a "hot new item," so we leave it up to you: do you think there's truth to the Rihanna/Drake/couple rumours, or is everyone just over-romanticizing a dinner with pals?

Does Taylor Swift Have a New Beau? 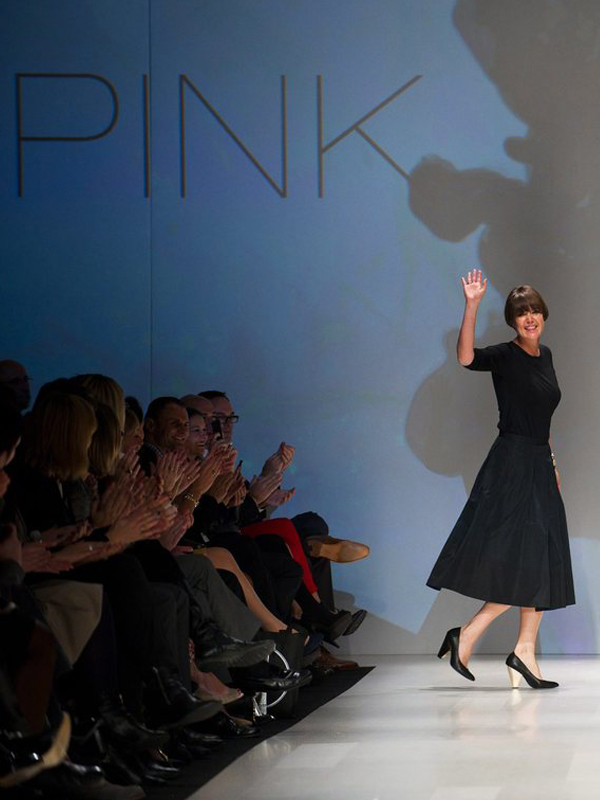 Blake Lively is the New Face of L’Oreal Paris