The Many Shades of Rihannaâ€™s Hair

by Sara Koonar
Beauty
No comments 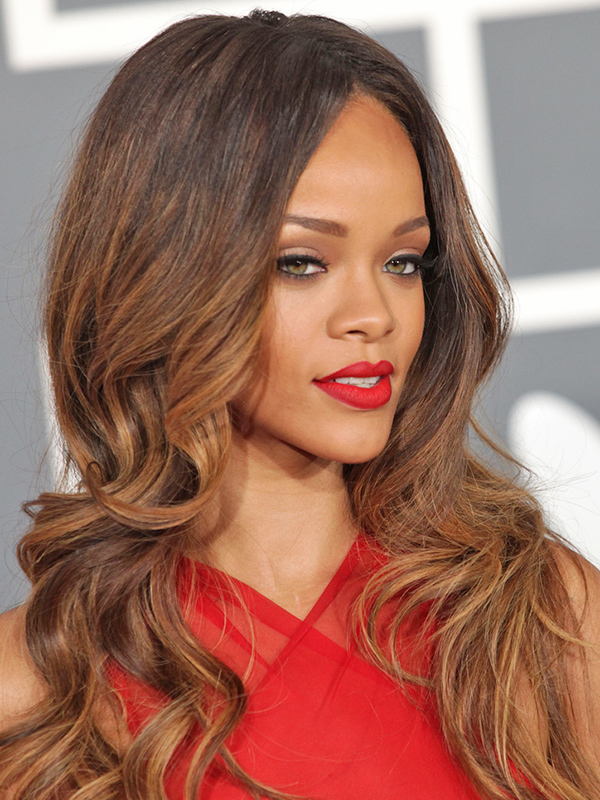 Rihanna has changed her hairstyle… again! Yesterday, the pop-star Instagrammed a photo of herself with a silver ombre (see below).

Last week she was blonde with black roots and a few weeks before than she had half her head shaved with long black curls. What’s next? Clearly, Badgalriri likes to change it up, and we don’t blame her! But, which of her famous hairstyles is your fave? Her long wavy locks at this year’s Grammy Awards? Her short stylish crop that shows off her beautiful features?

Well, we’ve decided which of Rihanna's looks we like the best and we’ve ranked the top ten below.

1. Rihanna with Wavy Hair and Caramel Highlights at the 2013 Grammy Awards

3. Rihanna's Voluminous Waves at a Perfume Launch in London in 2011

9. Rihanna Long Black Curly Hair and Side Shaved Head at the Battleship Premiere in 2012

What’s Her Secret: Makeup Artist To The Stars Sofia Schwarzkopf-Tilbury

What Type of Foundation Should You Be Using? 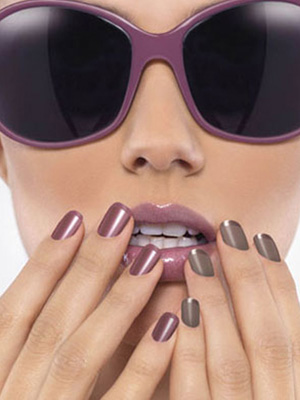