Cosmetics Ingredients to Be on the Lookout for

It’s not just the additives in food that you should pay close attention to. The ingredients we apply on our face should be examined with the same amount of caution. With food, we all know that if a product is high in trans-fats, it’s probably best to avoid consumption. But what about potentially irritating ingredients found in makeup? Well, it turns some are best to be used minimally, especially if you have allergies or other sensitivities.

Triethanolamine
If the length of this chemical’s name doesn’t already make one skeptical, the effects of it should. If exposed to the skin for a prolonged period of time, this colourless liquid can lead to respiratory problems and dermatitis. It is also a mild eye and skin irritant, which can be found in mascaras, sunscreen lotions, moisturizers, facial creams and hair care products. Who knew washing your face could subject you to bigger problems than a breakout?

Need to know: Scientific research claims this chemical is safe to use if it comes in contact with the skin on occasion and for brief periods of time. Be aware: this product takes on multiple identities, and is also called trialkylamine or trialkanolamine.

Formaldehyde
This product’s key purpose is to kill bacteria, but it’s now being used as an additive in some makeup. An exposure to formaldehyde (also known as methanal) can seriously compromise human health, and has been classified as a cancer-causing substance. This harmful, colourless gas is used in nail treatments and polish, along with some styling gels and eyelash glues.

Need to know:  Since this cancer-causing agent has begun to gain attention from the public, many cosmetic manufacturers have started to remove it from their products. As for the makeup that still contains it, the concentration is often low enough that it isn’t required to be listed under a product’s ingredients; but not small enough to strip away the negative side effects.

Dibutyl Phthalate:
Formaldehyde isn’t the only chemical that can be found in nail polish. Dibutyl Phthalate (DBP) is also a key ingredient in some nail products. Its purpose? To prevent the polish from becoming brittle.  Studies have revealed that this chemical can be linked to birth defects and reproductive problems. So while you become wary of what you paint onto your fingernails, make sure to pay attention to your carbon footprint, as this chemical is also damaging to the environment.

Need to Know: Many cosmetic companies are currently seeking alternatives to phalates in general (pronounced tha-lates). However, this ingredient is often found in fragrances, which is rarely listed on the label. This is because manufacturers are not required to share this information with the public, since perfumes and other fragrances are considered a trade secret.

Coal Tar Dyes:
Although the title of this chemical doesn’t sound like something you’d typically want to find in a beauty product, it is being used in many hair dyes. Darker hair colours tend to contain more of these harmful chemicals than lighter tones. Much like formaldehyde, coal tar dyes also have the potential to cause cancer. These dyes contain a combination of many chemicals, which are derived from petroleum. No, it’s probably never a good sign when a cosmetic product includes the same ingredient as a fuel found in gasoline.

Need to Know: Some of these dyes may be contaminated with low levels of heavy metals, which can become toxic to the brain; especially when smeared onto the scalp. These chemicals are disproved of as food additives, but can still be used to enhance the colour of some lipsticks.

This list is just the tip of the cosmetic iceberg. There are about 82,000 varying ingredients used in personal care products, and one in every eight of those ingredients are chemicals that bear health risks. The additives in our food have rightly gained the spotlight, now it is time to shine that light on the additives in our beauty products. 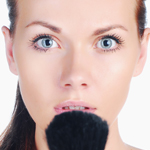 Related Content:
– The Green Beauty Routine
– What to Look for in A Facial Moisturizer
– Beauty Secrets From Around the World 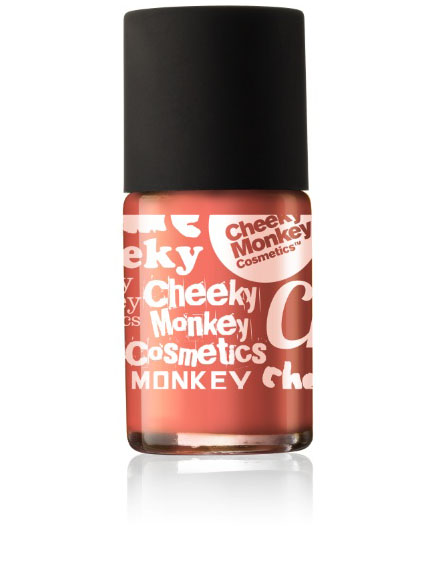 What Makes this Nail Polish Cheeky? 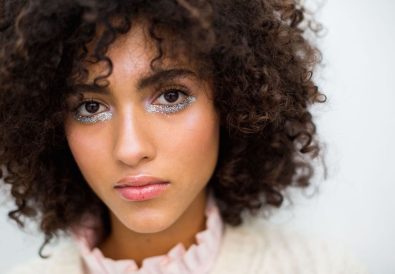 How To Look Like An Ice Princess This Holiday Season