Lately, everybody is seeking the sunny side…in hair colour. Just 24 hours ago, Pretty Little Liars star Lucy Hale described her newly lightened locks as “Berry Blonde” to her 22.4 million Instagram followers, while earlier this weekend and after a very drawn out 12-day tease, Ariana Grande finally released her “Thank U, Next” music video, where she gives props to her four favourite romantic comedies, including Legally Blonde and a be-wigged (flaxen coloured, of course) shout out to Mean Girls’ Rachel McAdam’s character Regina George. (Love the Kris Jenner cameo in it. Just saying.) In mid-October Rose Byrne debuted her new platinum hue at the premiere of Mother of the Maid in New York City and let’s not forget Kim Kardashian and her makeup mogul baby sis Kylie who’ve been interchanging their brown hair for blonde looks with dark roots for months and seemingly faster than you can say peroxide.

Sure, Marilyn Monroe’s theory that blondes have more fun has inspired women for decades, but maybe the real reason we’re craving paler locks now it is all about the grass being greener. After all, only two per cent of the world’s population can claim the coveted hue as their own DNA. According to the World Bank Data Bank, the rest of us, women that is, make up a whopping 49.5 per cent of the globe and approximately one out of every three in our squads has gone or is going the gilded route.

Naturally, this has salons like TAZ HAir Co. in Toronto swapping out their double-digit-years alliance with a former hair colour brand for a new partnership with global hair colour masters, Goldwell. This month, the 70-year strong bigwig professional beauty brand—renowned for its never-ending shades of blonde (and brunette, red, black, pink, blue, silver and everything in between) hues—launched a new colour line called Goldwell Pure Pigment that claims to give sunshine seekers fresh and one-of-a-kind, personalized shades. This new technology is the brainchild from a collaboration with Fujifilm and unparalleled in providing long-lasting, brilliant, multi-dimensional and individualized, 3-D-effect colour that claims to not only lighten up your look, but will leave you tossing your soft, healthy and shiny hair Elle Woods style.

Don’t live in Toronto? You can get your Goldwell blonde on at The Attic Hair Salon in Vancouver, Swish Salon in Calgary and J’Aime Coiffure in Montreal. 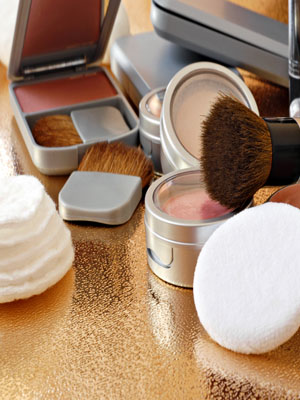 Signs Your Product Is Past Its Prime 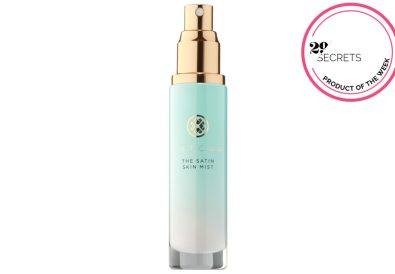 Product Of The Week: Tatcha The Satin Skin Mist 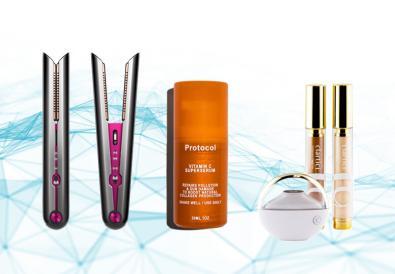