Should You Eat Organic Foods?

It’s more expensive, it’s cleaner, and sometimes it tastes different. On the surface, the differences between organic and regular food are pretty clear. But the reason most people eat organic is the biggest difference of all. Or it would be, if it could be proven. Is organic food healthier?

For all the limelight and attention organic food gets in supermarkets and restaurants, you’d think it was undeniably healthier than regular food. But it isn’t necessarily produced with nutrition in mind. It’s produced to support healthy practises, according to the Organic Production Systems General Principles and Management Standards. That includes enforcing the humane treatment of animals, protecting the environment and relying on renewable resources. But the report does not represent specific claims about the health, safety and nutrition of such organic products.

Where the health benefits come into play is in the lack of pesticide use. Of course, chemical pesticides aren’t good for you, but most of the pesticides used on food break down by the time we eat them, says Health Canada. Canada regulates the Maximum Residue Limits (MRLs) allowed for pesticides that remain on food. In 2006/2007, more than 99 per cent of fruits and vegetables were below Canada’s MRLs.

Often organic foods are grown next to foods sprayed with pesticides and get sprayed too, says registered dietitian Stephanie Demaio. People don’t get enough fruits and vegetables as it is, so we’d rather you eat regular ones than not at all. If you wash them, there should be no problem.

“The jury’s out on that,” says Demaio. “Some feel organic food may have higher nutritional value, but there’s no clear evidence.”

While organic food doesn’t have the entire health community convinced, it’s an environmentally friendly option. So it becomes a personal choice. Demaio warns that there is the cost of organic food to consider, which is always more expensive than regular, often by a few dollars more.

But there’s also the benefit of taste. While Demaio says most people don’t find a noticeable difference in the taste of organic fruits and vegetables versus regular, meat often tastes better.

A lot of people notice a taste difference in organic meats and poultries and eggs in the quality, says Demaio. Actually, a lot of chefs are insisting on organic because of the difference.

So if you’re looking to try eating organic, try starting with meats and poultries for a taste incentive. Even if there aren’t any proven extra nutrients, organic food is a great benefit for the environment. 4 Tips for Getting Your Finances in Check 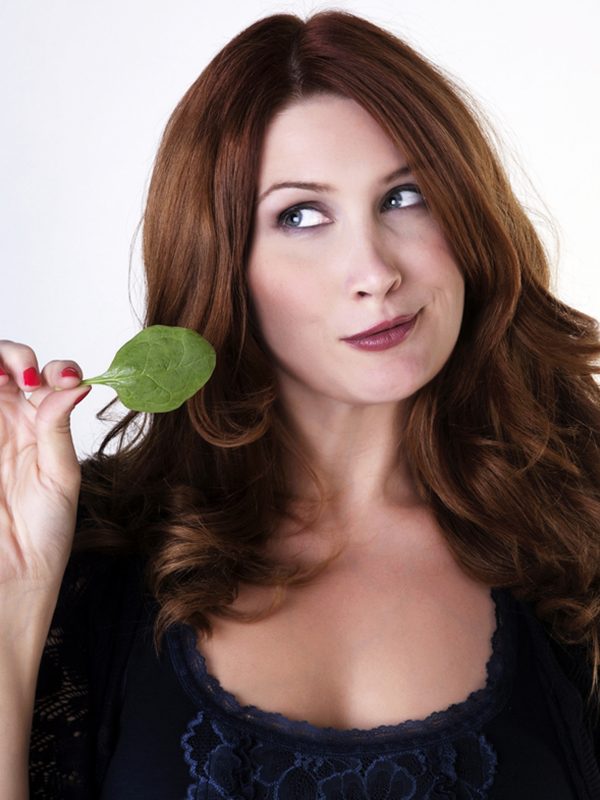 Why You Need More Iron in Your Diet