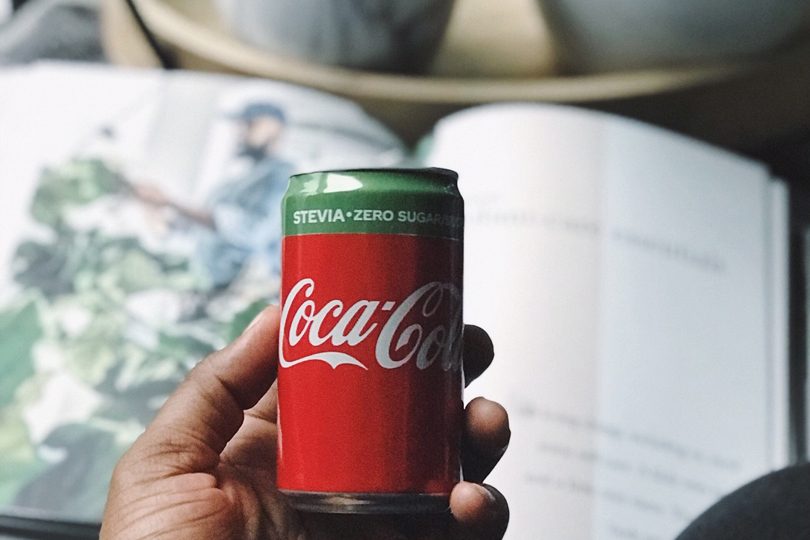 Have you heard the news?

Coca-Cola has launched an exciting new beverage in the no-calorie category, Coca-Cola Stevia. The sugar-free beverage is sweetened with 100% stevia extract, a plant-based sweetener (yes, plant-based!). And it still offers great Coca-Cola taste with zero sugar and zero calories.

But… what is stevia?

To put it simply, stevia is a sugar alternative that’s derived from the leaf of the stevia plant, which is native to Paraguay! This plant-based ingredient has received attention over the last few years as people have started looking for alternatives to traditional sweeteners. This ingredient offers a plant-based alternative to sugar that has zero calories and zero sugar. The best part: it’s launched just in time to add sweetness to the holidays.

Look for the new Coca-Cola Stevia, sweetened with 100% stevia extract, in all major grocery and convenience stores across the country.

This article was sponsored by Coca-Cola but the opinions are our own.