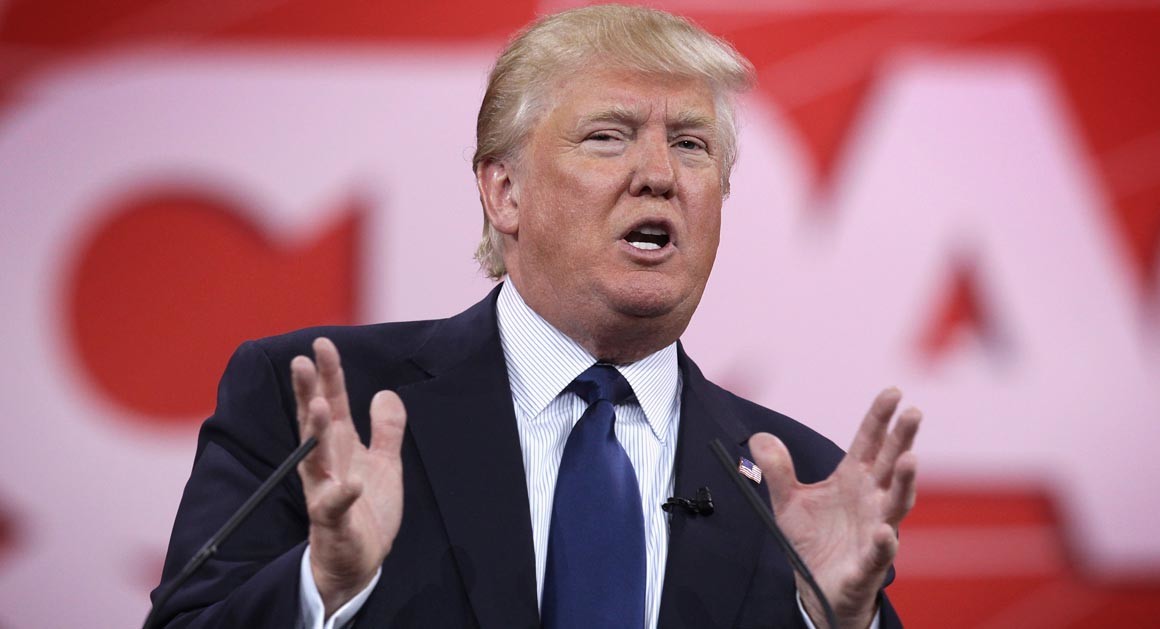 Women friends, take a deep breath and brace yourselves. A few days ago Donald Trump decided to speak out about the sexual harassment scandal surrounding Roger Ailes, the CEO of Fox News. Which, given his track record of spewing misogynistic shit, prompts me to insert a big ol’”Dun Dun Dun.

In an interview with Kirsten Powers from USA Today, Trump said he thought it was very sad that a number of female employees at Fox are complaining about being sexually harassed by Ailes. Powers was taken aback by this and retorted What if someone had treated Ivanka in the way Ailes allegedly behaved? Trump replied, I would like to think she would find another career or find another company if that was the case.

But wait, it gets worse.

A few hours ago Eric Trump appeared on CBS This Morning to clear up the controversies surrounding the Trump Campaign. Instead, all Eric really did was remind us that the apple doesn’t fall too far from the tree, and sexism is an inheritable characteristic. When asked about his father’s comments on sexual harassment, Eric did his best to stand by Donald, and replied, Ivanka is a strong, powerful woman, she would not allow herself to be subjected to it. He then decided to advise women who are subjected to abuse at work, to simply “go to Human Resources.”

Are you still breathing? If you’re not, don’t worry, that’s a good sign. It probably just means you’re a regular decent person, with a normal and rational response to sexual harassment.

Even though I have officially spent 266 words too many talking about these little, little, men with spray tans and comb-overs when I desperately want to stop giving them the media attention they crave” I do think we need to make sure we are completely clear on how we should react to sexual harassment.

As Kirsten Powers points out, most of women will have to put up with sexual harassment in the workplace at some point in our lives. And unfortunately, the vast majority of women aren’t multi-million dollar heiresses named Ivanka Trump who have the privilege of walking away from a job. Powers says, most women “can’t afford to quit their job without another in hand, something that is impossible to do when you are under contract and forbidden to speak to competitors. And most importantly, Powers asks, Why should a woman be expected to upend her career just because she ended up in the crosshairs of some harasser?”

Even though it seems common sense that those who sexually harass are responsible for the sexual harassment, the Trumps defy all logic. When Eric says that Ivanka would never be subject to sexual harassment because she is too powerful he is suggesting that it is a woman’s power or lack therof makes her responsible for her own sexual harassment. Um. Sorry Eric, I really respect you for trying to rock a pink button down on daytime television but, no. Just no.

No one is ever responsible for their own harassment. Plain and simple. 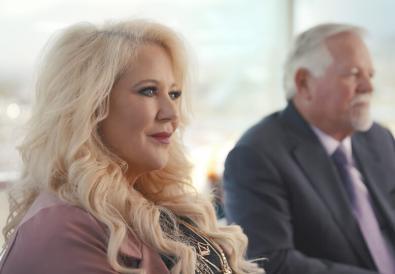 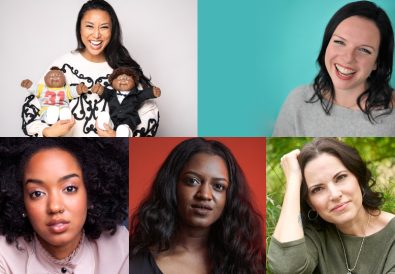 5 Feminist Voices At The 2019 Word On The Street Festival 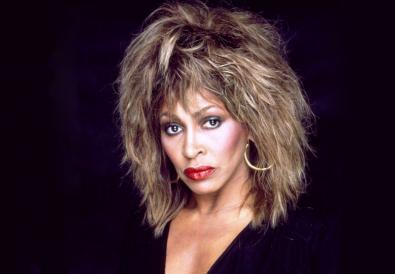