Spring/Summer Fashion Week 2011 may have showcased relatively minimalist looks, trends and styles, but despite clean lines and bold colours, there’s still a place for avant-garde beauty. Pioneered by the likes of Paperself, paper eyelashes are the new way to express one’s artistic side, and inspired by the tradition of Chinese paper cutting, the generic false lashes of yesterday have finally been upstaged. Here’s how to wear them:

Designs
Far from the standard eyelash look, Paperself has pioneered small, paper works of art that boast intricate patterns and designs that carry a symbolic meanings rooted in Chinese culture. With the likes of horses representing success, butterflies representing the feelings of free, beautiful and sensitive and peacocks symbolizing auspicious and lucky days, eyelash accessories have become the retro Chinese bracelet equivalent of 2011, using a bold and striking approach to symbolism without being generic.

Daily Wear
Of course, with such a strong look it’s not recommended to wear paper lashes to the office or on afternoon errands. Since most designs are intricate and three-dimensional, they should be worn alongside a minimalist aesthetic, since the lashes themselves are meant to be the focal point of any ensemble. Sure, bright colours may be in, but as paper lashes are a trend on their own, rely on them to add interest to a neutral-based outfit.

With Makeup
Surprisingly, despite the lashes’ strong presence, it’s best to pair them with bold eye colour to maintain the avant-garde aesthetic they’re meant to have. Since styles are worn as a statement, maintain the look through bright shadow, though despite the necessity for balance between colour and lashes, shy away from distinctive eyeliner. Since the paper is so intricate, any other designs would be lost “ but remember shadow is still necessary in anchoring the overall look to maintain a distinctive and intentional artistic quality.

How To
Naturally, the most important aspect of paper lashes is to establish how to wear them. Applied similarly to standard false lashes, Papershelf offers two sizes: smaller designs meant to accentuate the corners of eyes, and full lashes that make a much bigger impact. However, while smaller styles are meant to extend the eye horizontally, they can be worn in the centre of the lower lashline for a dramatic effect. Though regardless of what design you opt for, focus on either the bottom or the top lashes if you’ve opted for the full style: that way, you’re not overdoing the look or overshadowing your eye with too much paper. 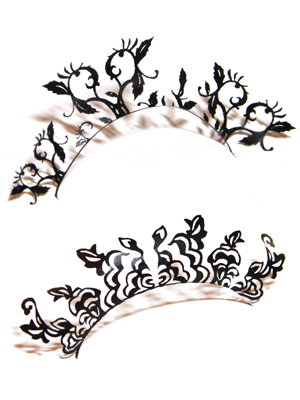 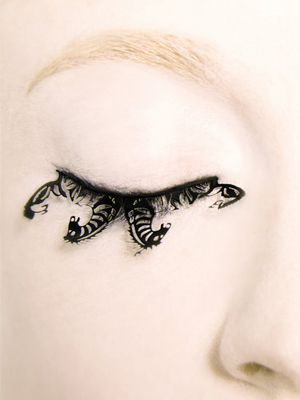 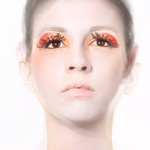 Related Content:
– Can You Grow Naturally Longer Lashes?
– The Wackiest Beauty Trends of Spring/Summer 2011
– How to Get the Perfect Smoky Eye 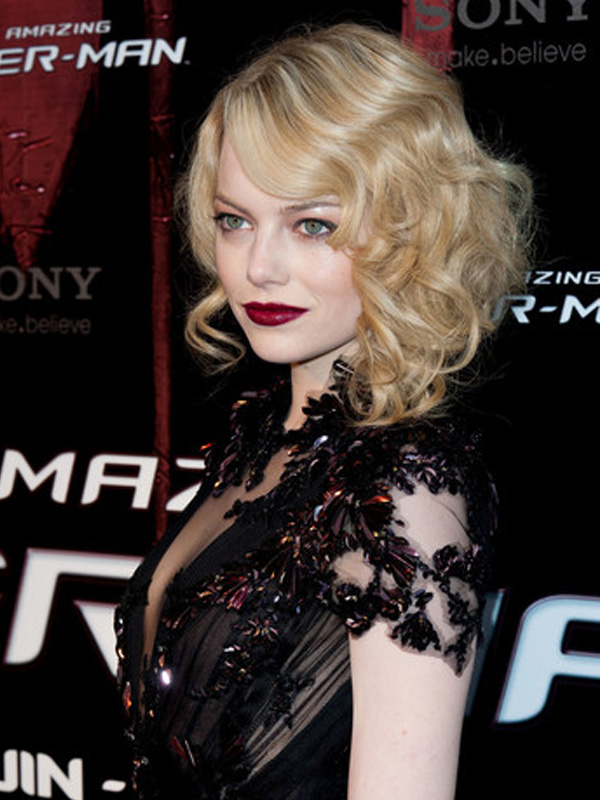 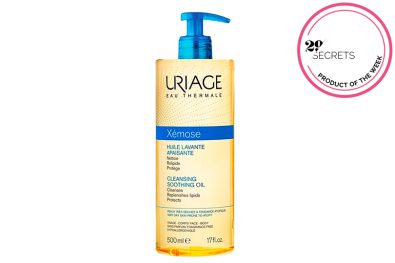 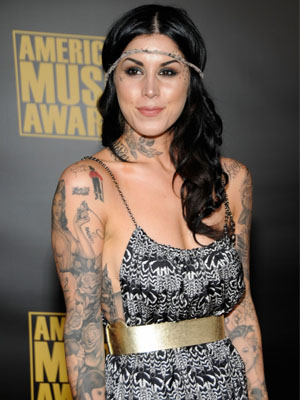 How to Hide Your Tattoo with Makeup