by Katie Elliott
Beauty
No comments

After the news of yesterday's big chop, Jennifer Lawrence has joined the ranks of young stars not afraid to make drastic changes to their hair. This isn't the first time that Jennifer has switched it up, though: the Hunger Games actress flaunts a different style for nearly every red carpet appearance. Here are four memorable hair and makeup looks, proving Jennifer can pull off anything.

At the 2013 GLAAD awards, Jennifer showed off a newly cropped bob, with side bangs framing her dramatic smoky eyes. Her bronzed and dewy skin was paired with a nude lip.

Jennifer received her 2013 Screen Actors Guild award in classic, old Hollywood style. Her dark hair was parted deeply to the side and swept over one shoulder, and she opted for a matte complexion combined with winged eyeliner and ruby lipstick.

At the Critics Choice awards in 2013, Jennifer looked regal while wearing a gold brocade dress and a braided crown. The intricate hairstyle was complemented by natural, flushed makeup and defined eyes.

Jennifer went for the bombshell look at the 2011 Independent Spirit Awards. Her blonde hair was styled into beachy waves and her blue eyes were highlighted by contrasting bronze eyeshadow. 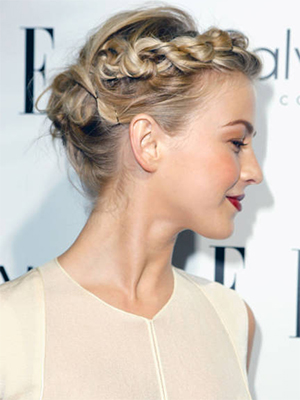 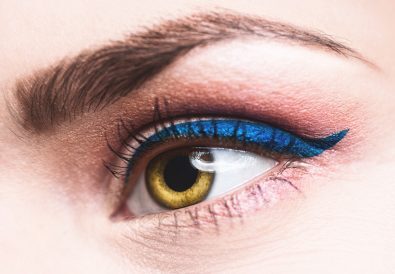 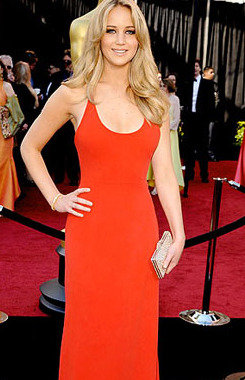 There is no denying that Jennifer Lawrence is Hollywood’s current IT girl. Her lead role as heroine Katniss Everdeen in the first installment of the highly addictive The Hunger Games trilogy has won fans over. But as much as Jennifer has shown us sporting a bow and an arrow is cool, her enviable outfits on and off the red carpet show us that this young celebrity’s style sense is evolving as fast as her acting career. Check out these four looks from the starlet and get some fashion inspiration. 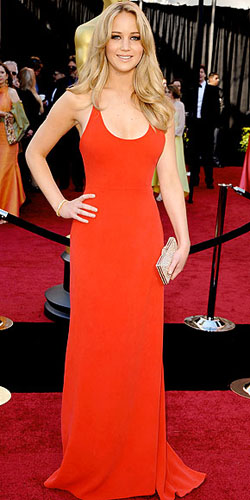 Even before she catapulted into super stardom, Jennifer Lawrence has always been known for sticking to two basics when it came to appearing in the limelight: simplicity and sophistication. This Calvin Klein scarlet dress is just one example of the young Hollywood’s ability to take an utterly simple style and make it boldly stand out. The dress also proves that focusing your entire outfit on a primary colour and wearing well-fitted, flattering material can make your body look great, enhance your best assets and makes for a great night out look. 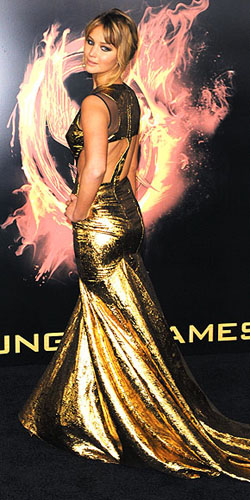 At the L.A premiere of The Hunger Games, Jennifer showed the world that she can clean up quite well from her rugged alter-ego Katniss Everdeen. The lead starlet stunned enthusiastic fans when she wore this daring low-back Prabal Gurung gold lame fishtail gown. The backless cutout design on the dress shows us that revealing a bit of skin when wearing an outfit can be appropriately seductive and tasteful. To get Jennifer’s red carpet look try to play up your outfit with a piece of shiny clothing. Make sure that it’s worn strategically though, for example a gold shiny top and skinny jeans. This combination will make you look and feel glamorous, without feeling stylishly immature for wearing shiny things. 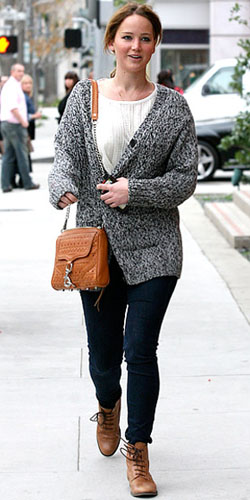 Even though she’s the hottest young actress on the scene right now, Jennifer Lawrence knows how to put together an uber casual outfit that is still chic. Even while running errands she realizes the styling power of skinny jeans, and pairs them with a comfy oversized black and white cardigan, for the perfect sweater and jean combo. To get this look, pair your best basics together and complete the look, just as Jennifer did with her brown weekend size handbag, with a detailed accessory of your own that compliments an everyday look such as this. 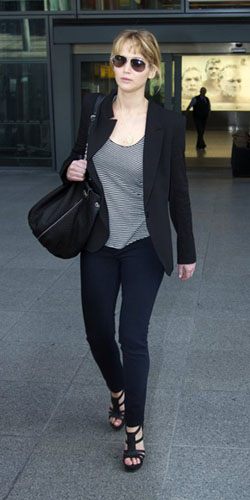 As seen on the spring 2012 runways, white has been a go-to for fashion lovers every spring. Luckily for us Jennifer’s outfit, which she wore at a mall event in Florida, combines not one, but two minimal shades for a star worthy look. Once again the actress proves that simplicity is best and you can never go wrong with a simple colour or shade palette. To get a Jennifer’s chic and effortless style, balance out how you wear black and white shades and try to wear clothing with details on it, such as a gathered hemlines and asymmetrical cuts. 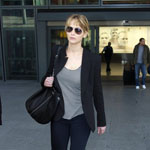 How To Mix Spring 2011 Trends Into Your Work Wardrobe

Fall Fashion: What to Splurge and Save On 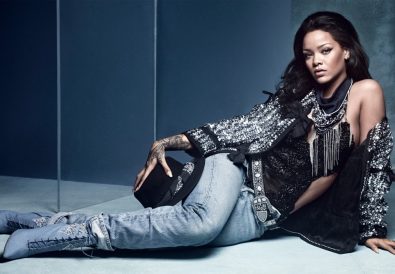