Get Her Look: Laura Prepon at the 2014 Emmy Awards

by Sara Koonar
Beauty
No comments

The hit series Orange is the New Black, has us all gushing over Laura Prepon’s performances. Last night the former That ‘70s Show cast member, rocked a modern version of the classic French twist on the Emmy red carpet. Celebrity Stylist Jonathan Colombini for Joico was inspired by the graphic lines of Laura’s satin, emerald colored Gustavo Cadile gown, so he decided to give the star an iconic hairstyle with updated texture and proportions.

Step two: Next he power-dried the hair to about 80 percent dry, and then finished and smoothed all strands with a round brush.

Step four: Next, he created a deep side part with a dramatic, side-swept bang and gathered all of Laura’s hair on one side—a bit higher than where a traditional ponytail would sit when forming a roll–using a bungee elastic.

Step five: Once secured, he loosened the gathered hair for a more casual, effortless look, then rolled up the ends to fashion the upstyle.

Step six: Finally, to maintain the “undone” vibe of the style and to create a contemporary texture, he released a few wisps of hair around the hairline and within the crown before setting the look in place with Joico’s IronClad Thermal Heat Protectant Spray.

“We had a blast getting ready,” said Colombini about being part of Laura’s Emmys “glam squad.” 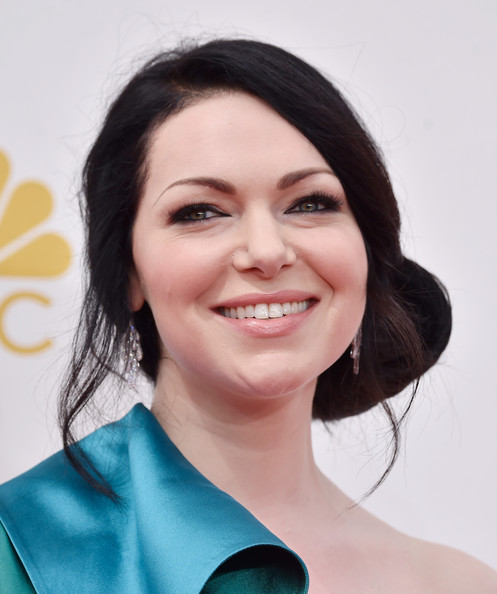 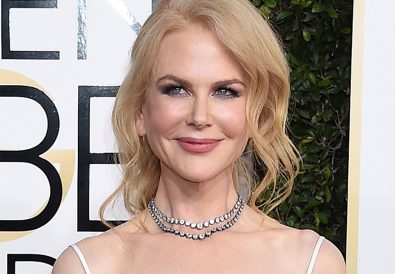 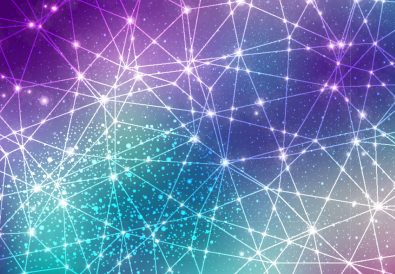 Reach for the Stars with These Celestial Products 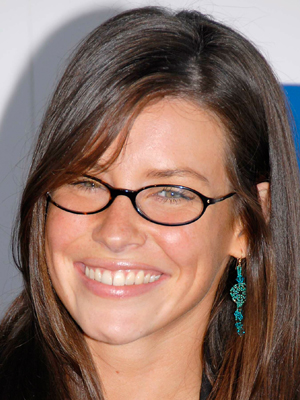 Makeup to Suit Your Specs