Kylie Jenner’s Interview Cover Made Me Love Her More

by Bianca Guzzo
Style
No comments 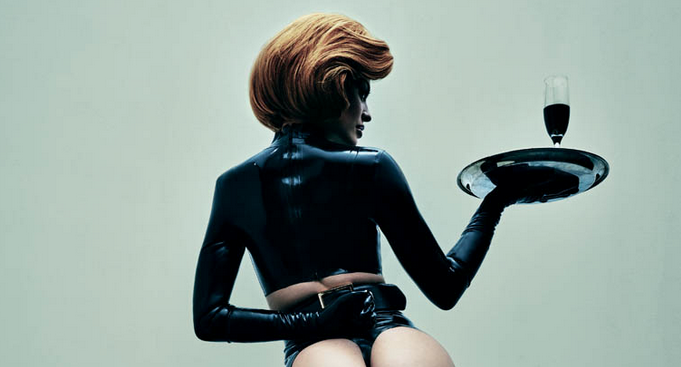 Kylie Jenner has officially joined the family business. No not hair extensions, we’re not talking about a clothing line, or her recently launched matte lipstick range. I’m talking a lot of latex, lots of her behind, and a champagne glass.

In case you scrolled past another Kardashian story on your newsfeed, I’m more than happy to fill you in on what you missed. 18-year-old Kylie has claimed the cover of the new issue of Interview Magazine. Kylie looks like a porcelain mannequin in the photos for the magazine’s annual art issue. The photos are unusual and gorgeous, but there’s a few in particular that are taking the web by storm. In a few of the photos, Kylie is posing in a black latex outfit, bum exposed, carrying a tray with a champagne flute. The photo’s prop has us wondering if the photo is a cheeky (yes, that is a butt pun) reference to big-sister Kim’s break the internet Paper Magazine cover from a year ago.

Whatever the case, the photos are beautiful and weird, and along with the interview she gave just make me admire her more. It’s been a few years, but when I was 18 I didn’t even know how to put lipstick on. At 18 Kylie has released clothing lines, launched a makeup line, hair extension range, anti-bullying campaign, among so many other things. I can say with all honesty that she’s so much more than her lips. She doesn’t have the same modeling chops as slightly older sister Kendall. Kylie’s look is more edgy and imperfect, and it just makes me love her more. There’s no doubt she’s a hard worker, and before I get into a full-blown LEAVE KYLIE ALONE rant, I’ll stop myself.

Interview‘s one-on-one with Kylie is more telling of her character than any Snapchat or Instagram post. In the interview Kylie revealed that her dream is to work really hard until she’s 30, and then go off the grid, live in Malibu with her family, and raise chickens. She also tells Interview’s Chris Wallace that she’s not who she appears to be on social media.

I can feel a Kris Jenner #ProudMama Instagram coming soon.

If there’s one thing we’ve learned from Kylie’s Interview cover story, it’s that Kylie is definitely not going anywhere, and she’s doing a pretty good job of staying on top of her life, and our Instagram feeds. Keep doing you Kyls!

Check out some of the booty images from Kylies Interview issue below! 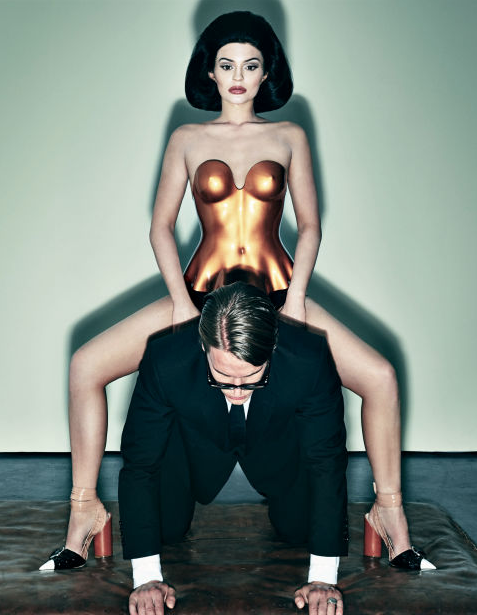 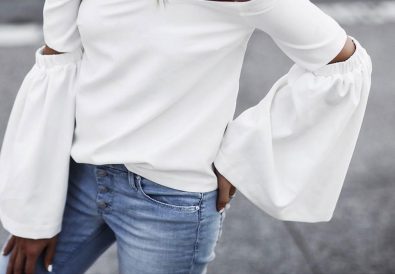 Bell Sleeves: The Statement Top Every Blogger is Wearing 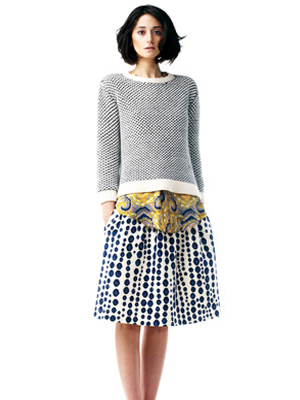 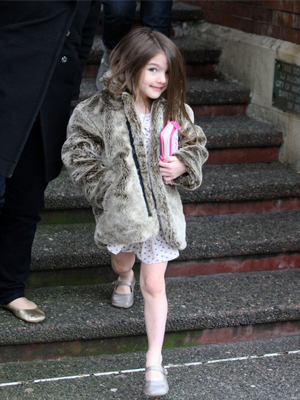 Celebrity Babies: Who Wore it Better