by 29Secrets
Style
No comments 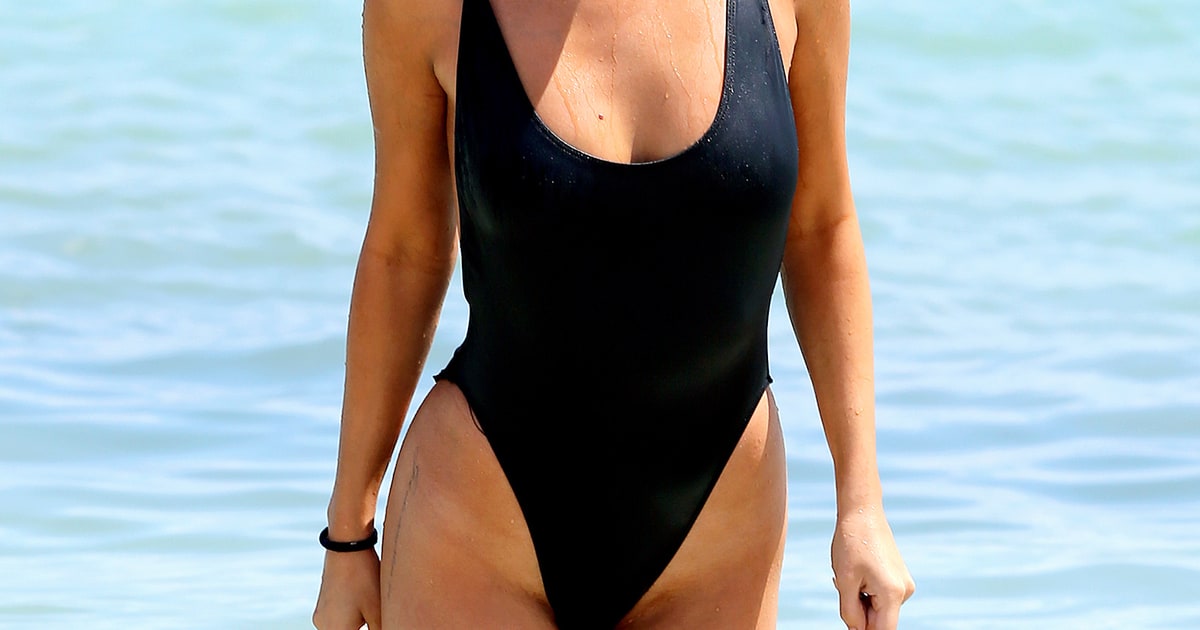 For the first time in the history of swimwear fabric is being added on not taken off. In the 19th century when women went into the water, they used to wear a ˜bathing gown’. These bathing gowns were long dresses with full length sleeves and were made of wool or flannel of dark colours so that they didn’t become transparent when the prisoner, sorry woman, wearing them went into the water. In 1907, an Australian by the name of Annette Kellerman realized that this was silly AF and decided to shake things up a bit by wearing a swimsuit that showed her arms legs and neck on a beach in Boston. She was arrested for indecent exposure, but the seeds of popular discontent were sewn, and soon women everywhere would start sporting one-pieces. As the 20th century progressed, so did women’s rights, beauty pageants, and music festivals, and though these things causally unrelated, each contributed to taking a little more fabric away from the swimsuit until all that is left now are nipple coverings at Coachella.

So one-piece swimsuits have an understandably bad rap. People think they’re a thing of the past, when women were forced to cover up their bodies, and that old ladies wear them for this same reason. But recently one-pieces have been tying to prove us wrong. They’re disavowing their past as monochrome suits of female restriction and social modesty, and saying ˜Hey- we can be fun and funky too’. Suddenly one-pieces are made of macramé©, they’re cut out, they have ironic statements or seashell boobs, and they’re actually cute as heck. But the best part? The one-piece is actually incredibly versatile. You can throw a pair of shorts or a skirt on top and suddenly you look like you’re ready to go out with friends. By my count that’s a win.

To try and convert you, we’ve compiled a list of eight suits under $100 that you won’t find in your mom’s closet. After you look through it, we dare you to tell us you’re not convinced. 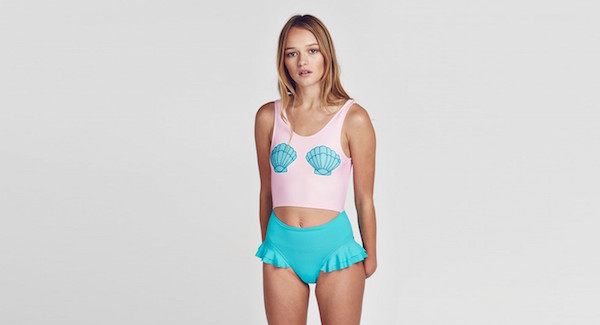 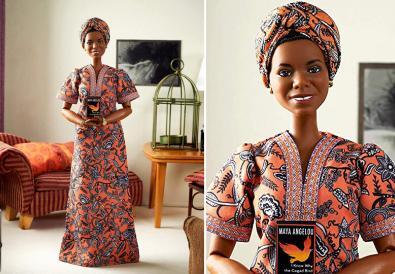 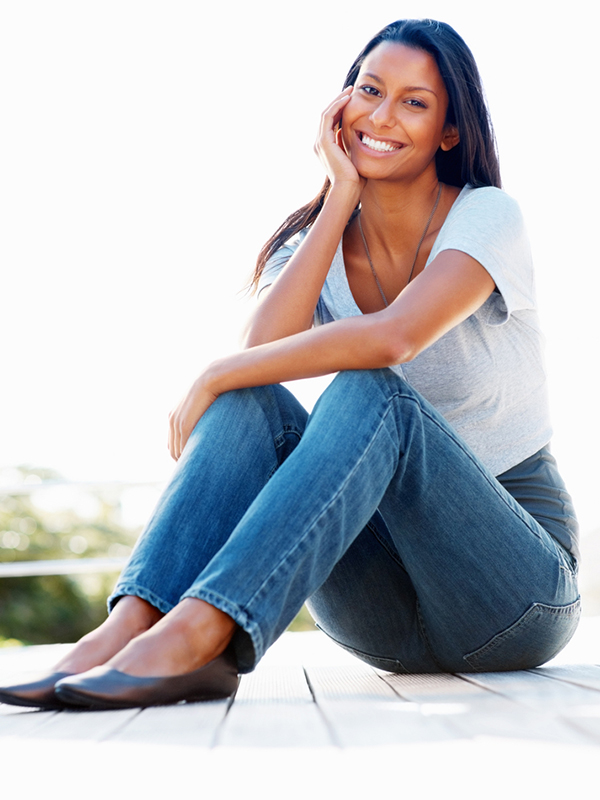 Finding Jeans For Your Body Type 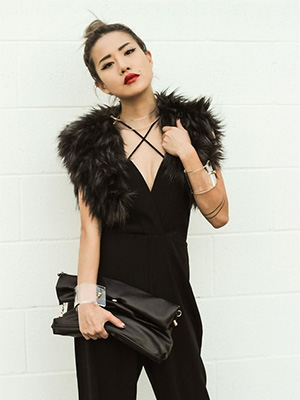