Award season in Hollywood kicked off last night with the 72nd Golden Globe Awards, recognizing excellence in film and television. Movies like Selma and TV shows like The Affair were up to receive major hardware; however, we were most interested in who brought their fashion A-game to the awards. The red carpet is where all the exciting action takes place as our favourite celebrities arrived in designer gowns and jewels that cost more than a year’s worth of rent. Julianne Moore, Jennifer Lopez and Lupita Nyong’o are just a small sample of the ladies who exhibited stellar style last night, click on the gallery below to see the top 10 best red carpet looks.

The British accent, the asymmetrical bob and the revealing, white Vera Wang gown was what Rosamund Pike wore to last night’s Golden Globe Awards. Oh, and did we forget to mention that she was nominated for Best Actress in a Motion Picture and had a baby six weeks ago? Damn does she look good in that dress! Rosamund’s gown was one of the most fashion forward frocks of the night with its cut-out sides and geometric shoulder straps, a clean and sleek look that will be a trend for the year. 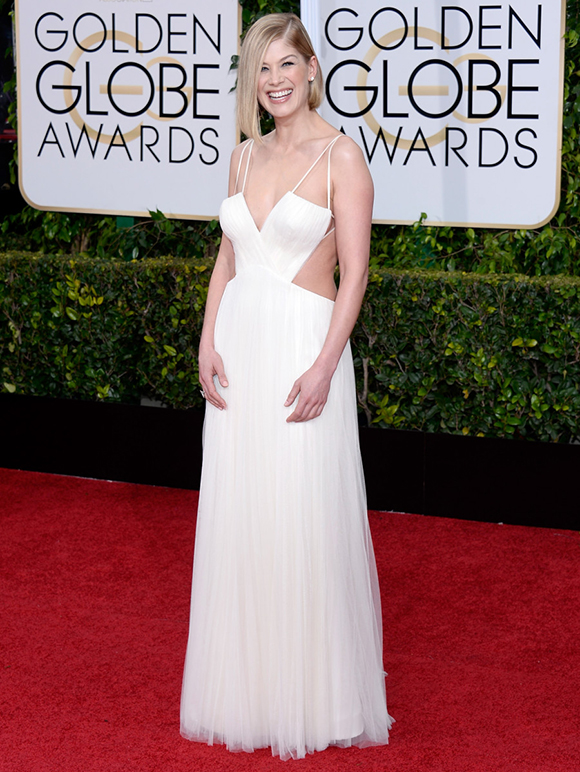 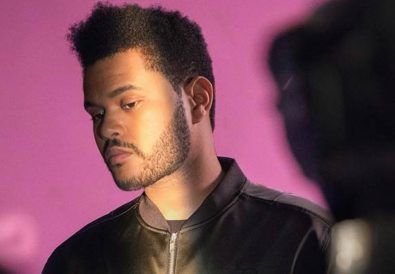 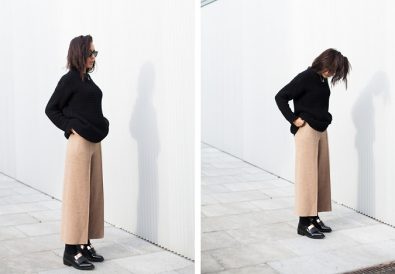 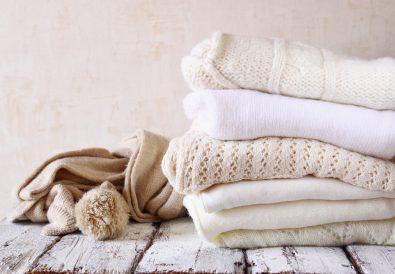