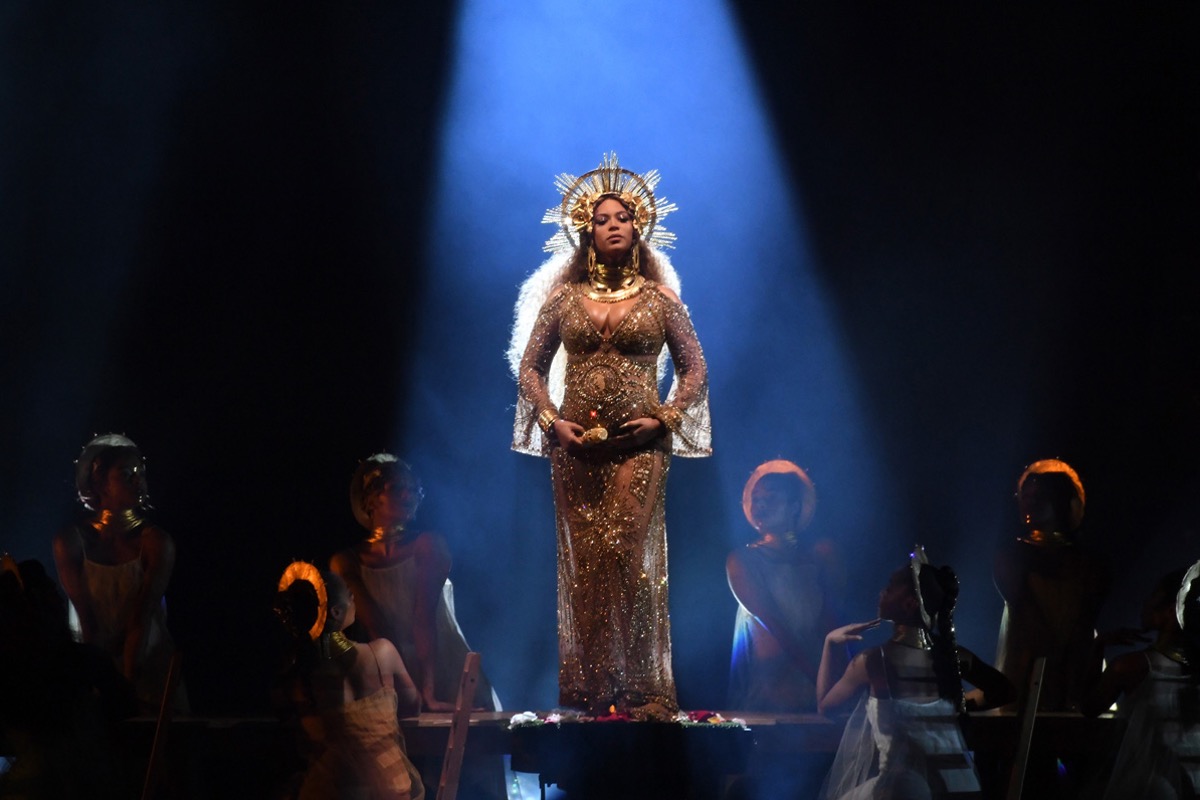 Music’s glitziest evening is usually better known for dazzling performances than for genuine confessions on the world as it is. That being said, given the time we live in, it was rather heartening to see so many celebrities comment–however obliquely–on the things that matter to them. From an unexpectedly dope rap performed by host and Broadway baby James Corden to a surprisingly timely #NoDAPL shoutout from Michael Jackson’s daughter Paris, here are the most powerful statements made by last night’s celebrities at the 2017 Grammys.

James Corden: “…with President Trump, we don’t know what comes next.”

Not many people see white boys rapping as a sign of resistance, but Corden was given a near-impossible task: to draw audiences into a show while commenting on the current state of affairs without bumming us all out. Though he did start the show with some pratfalls that dissipated any tension in the crowd, he made sure the rap spelled out clearly what he thinks the way forward looks like. “We sit here tonight, no matter our race, or where we were born or colour or face / using this song remember forever, we could survive by sticking together.” 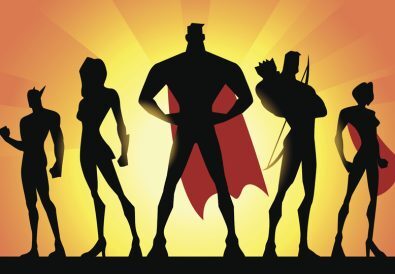 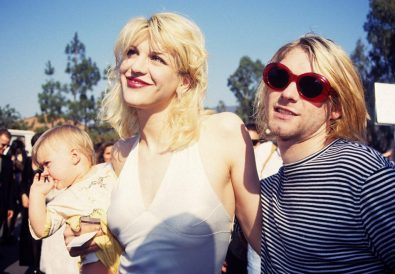 Halloween Costumes For Couples, From Classic To Current 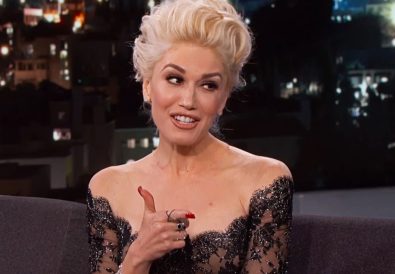