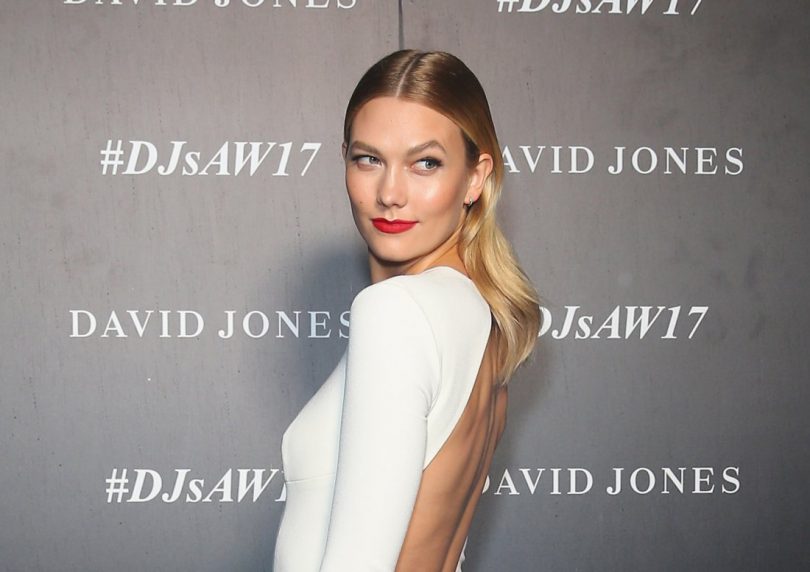 Oh boy. Okay, well here we go. For reasons I don’t quite understand (ignorance, maybe?) Vogue dressed the white and blonde model Karlie Kloss up as a Japanese geisha in their upcoming diversity issue.

Correct: this was a real thing that happened in the year of our lord 2017. Adult humans decided to feature Kloss next to a sumo wrestler and near a tea house and in a black wig and outfitted like an actual Japanese geisha because why not. Real, living people thought this was cool. Real, living people were like “Yellowface? Sure, let’s.”

Because first: that’s exactly what that is. Second: in a world populated by billions (billions) of people (thousands of which are models), Anna Wintour and pals figured they’d not just appropriate Japanese culture, but whitewash the place of a Japanese model with . . . Kloss? Sure. Okay.

Karlie Kloss is under fire for culture appropriation after the release of her March 2017 Vogue US photoshoot. Thoughts? pic.twitter.com/Nm9N523Y2G

And maybe you’re like, “Anne it was one mistake, calm down, you’re hysterical.” Okay. But if that’s the case, you are terribly wrong, because when I’m angry I typically deliver my thoughts and feelings with a serial killer-like calmness, so joke’s on you. Second, when you consider a spread like this, there are about 259295825 opportunities for someone to pull the brake and say, “Hey, this is racist.”

And that’s as upsetting as the shoot itself — that so many people had the opportunity to say, “Oh fuck this, absolutely not” and then didn’t. This editorial had to go through one thousand steps and at no point did anybody pause to realize that strange feeling in their stomach was the echoes of “I am doing something super fucked up.” And then Anna Wintour approved it.

Which is a whole other level of FUBAR. We know whitewashing is already a problem. (Enter: Scar-Jo’s Ghost in the Shell character or Tilda Swinton in Dr. Strange.) We know yellowface is racist; that it perpetuates racial stereotypes in a cruel and condescending way (even if that’s not how it’s “meant” to come across). Mainly, we know better. And yet people who should know better and have the power to educate themselves if they don’t already know better . . . don’t.

And maybe you think it’s just a Vogue shoot. But the thing is, racism is always “just” this and “just” that, and excused away or fashion’d away or airbrushed just enough to earn an easy-to-digest explanation that’s eclipsed by something else because calling it what it is it too inconvenient.

But come the fuck on, Vogue. A thousand opportunities to know better and to do better. And here we are, again and still.