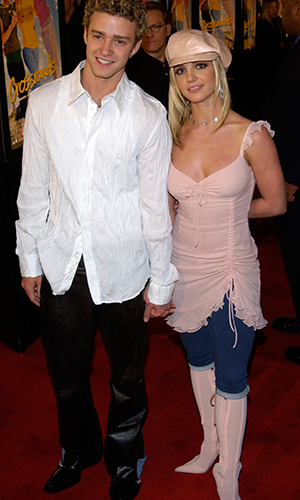 Power couple of the 90's was hands down the two biggest pop stars of the 90's. These two love birds were made out of pop sugar heaven while literally meeting as children on the Disney series, The Mickey Mouse Club. After dating from 1999-2002, Timberlake famously released the video to his hit single, Cry Me A River, which indicated the reason for the split was due to Spears getting a little too close to his choreographer, Wade Robson. 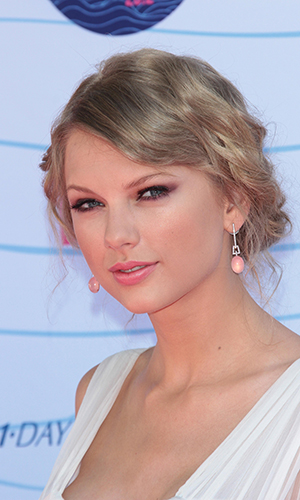 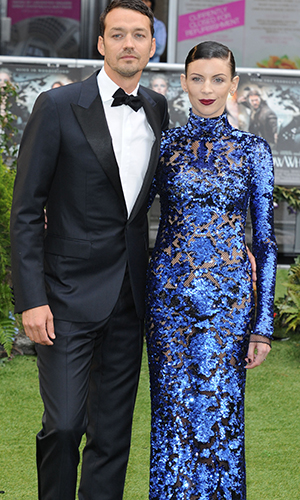 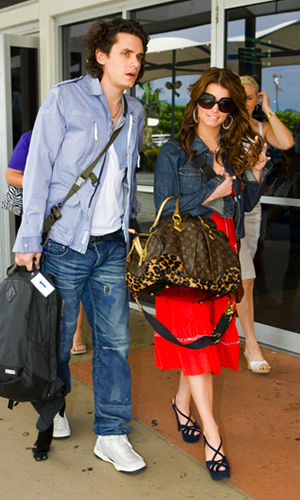